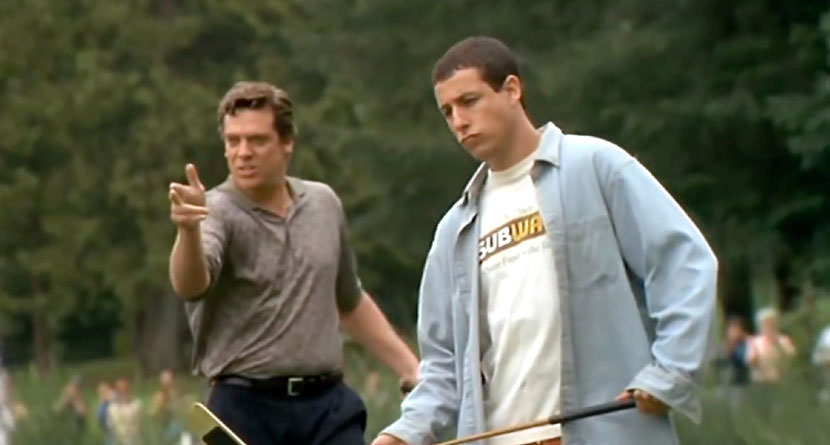 Christopher McDonald, likely best known for his role as Shooter McGavin in the 1996 golf comedy “Happy Gilmore,” was arrested earlier this week on suspicion of drunk driving in Los Angeles.

McDonald, who also appeared in a golf role in the 2015 movie “The Squeeze,” tried to parlay his fame from “Happy Gilmore” into a get-out-of-jail-free card, according to TMZ.

The eyewitness says McDonald told cops he appeared in “Happy Gilmore.” They were not impressed. McDonald was taken to a nearby jail where he’s being kept until he sobers up. He will be released without bail.

McDonald told officers that he played Shooter McGavin in Happy Gilmore, but they arrested him anyway. https://t.co/NAyB0qJA5G