Golf Named the Most Boring Sport by Brits 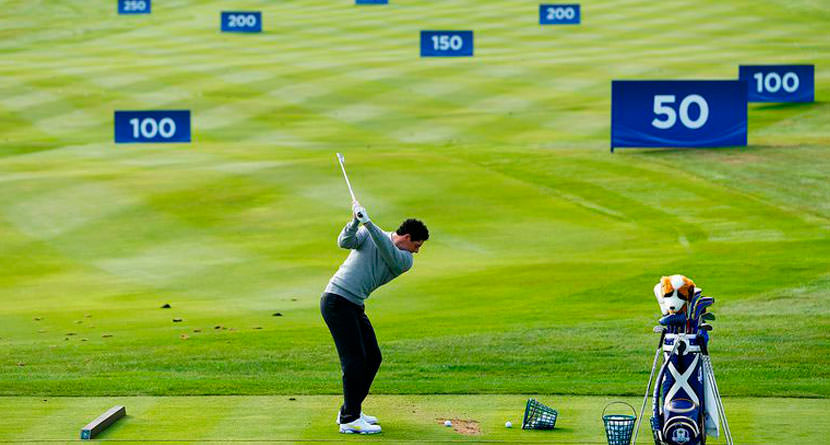 No one will confuse golf with the constant action that basketball, hockey, soccer or even football provides, but there are surely plenty of other sports that are much more boring than golf, right?

Not so, according to a survey of folks in the United Kingdon. With an overwhelming 70% of the vote golf was voted the most boring sport in the world with 52% of respondents calling it “very boring.” The Telegraph had the full recap of the YouGov survey, including some responses from some prominent figures in the game of golf.

The smell of freshly cut fairways and greens is a reason why many rise at the crack of dawn to enjoy 18 holes and four hours of camaraderie with their playing partners.

But the slow pace of play isn’t everyone’s cup of tea – particularly when it comes to spectating. As many golfers head to the first tee this morning, they might be alarmed to hear that their sport was named the most boring to watch by the British public.

Despite the country boasting 2 million regular golfers, 70 percent of people in the UK who had watched the sport reported that it was “boring”, including 52 percent who described it as “very boring.”

The phenomenon of ‘golf widows’ – where women complain they have lost their partner to the course – may have played a part in the result, as 78 percent of women reported finding the sport boring compared with 63 percent of men.

Less surprising perhaps is that American Football was considered boring by 59 percent of those polled, but it was closely followed by cricket with 58 percent – despite it being traditionally seen as a national favorite.

Golf is definitely not boring. My personal choice for most boring has to be Cricket.

The result was rejected by some in golf. Keith Pelley, Chief Executive of the European Tour, said: “Totally disagree and our fan engagement in 2017 would also suggest otherwise. Last year, the European Tour saw large TV ratings increases, while our social engagement increased by 35 percent.

“All sports need to modernize, and we are leading the transformation of global golf with our players being some of the world’s largest sports personalities. If the poll was accurate, we would not be as successful and able to grow our business as we are doing today.”

The results also proved divisive on social media, with one golf fan remarking that “we need to stop letting British people vote.”