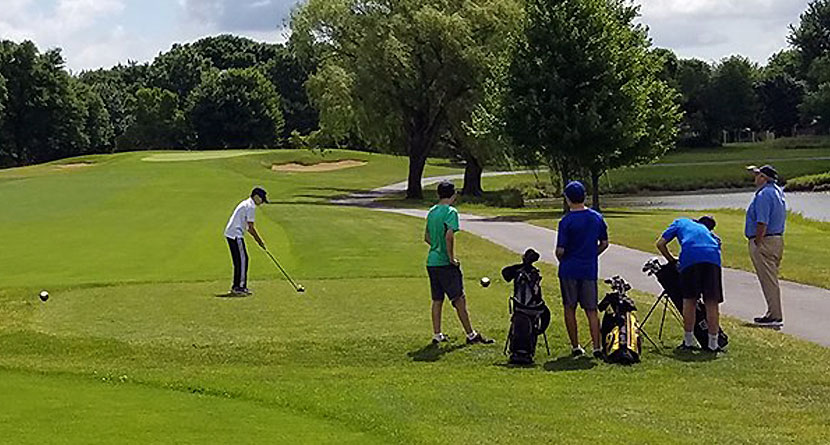 For the first time in more than a decade, the “grow the game” crowd has something to celebrate.

According to the National Golf Foundation, for the first time since 2004, the number of people who played at least one round of golf on a golf course increased in 2018 from 23.8 million to 24.2 million.

“Off-course participation, meanwhile, increased by almost 10% in 2018, with an estimated 23 million people hitting golf balls with clubs at golf-entertainment venues like Topgolf and Drive Shack, at stand-alone ranges, and using indoor simulators,” the NGF said.

Even with the growth of the Topgolfs and Drive Shacks of the world, the range is where the majority of off-course participation (12 million) is taking place.

“When combining those who played on a golf course with the 9.3 million others who played exclusively off-course, golf’s overall participant base has climbed to 33.5 million,” the NGF report stated. “This is a gain of 1.4 million participants from 2017, a 4% increase mostly driven by off-course gains.”

While the fringes are growing, the NGF asserted that a stable pool of roughly 20 million golfers, 81% of those who play, “account for 95% of all rounds-played and spending, and therefore is vital to golf businesses and those who make a living in the industry.”

An estimated 2.6 million first-timers tried out golf in 2018, which is at or near historical highs. There were an additional 14.7 million “non-golfers” who said they were “very interested” in trying the game.

While participation increased overall, rounds played dipped by nearly 5%, which the NGF attributes to weather — the National Oceanic and Atmospheric Association reported that 2018 was the third-wettest year in the United States dating back to 1895.