Golf Pro Arrested For Alleged Sexual Assault Of A Child 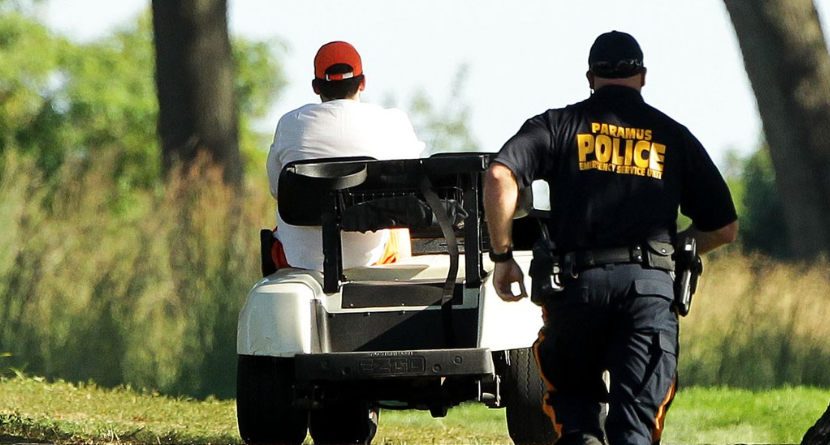 A golf pro from Texas was arrested earlier this week on two counts of sexual assault of a child whom he used to coach.

KFDM News has the unfortunate report:


Picard is a local PGA golf pro. He’s co-owner of a golf academy.

According to investigators, the girl provided a statement in which she said Picard became her coach earlier this year. She says in August, he met her late one night in the garage of her home in Port Neches where she says she performed oral sex on him and he performed a sex act on her.

The girl said they met again in the garage of her Port Neches home a little more than a week later where she says they had sex.

Investigators say the girl’s father found explicit text messages on her phone. Forensic analysis, according to investigators, recovered from WhatsApp text messages between people identified as the girl and Picard, indicated they had sex.