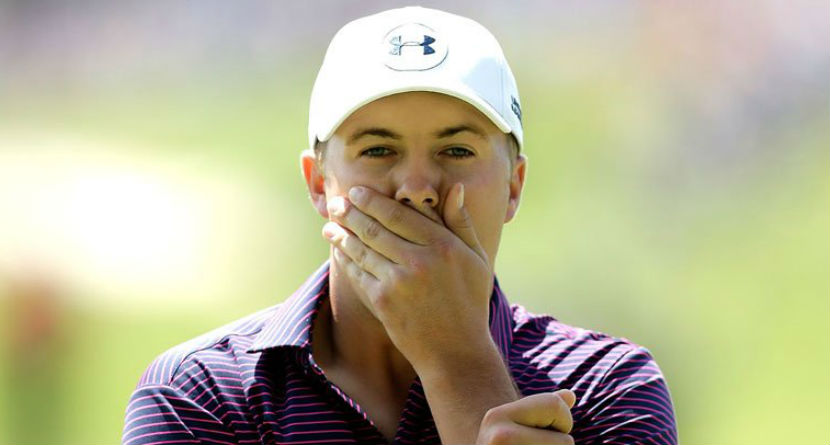 Next time you tell your spouse you’re going out to play golf, you may want to make sure you keep your receipt. According to a recent survey, it turns out 17 percent of golfers reportedly use the sport as a means to cover up of their infidelity. Out of nine sports, it ranked third on the list only behind rugby and soccer.

The Independent has the promiscuous report:

In a survey of 1,750 men, researchers found that rugby players are the worst culprits, with 21 percent covering up their infidelity by claiming they’re training or playing a match.

Footballer and golfers aren’t far behind though, at 19 and 17 percent respectively.

The study by golfsupport.com assessed men who spend six or more hours a week playing sport.

Men who play these sports are most likely to cheat on you and lie about it https://t.co/PhsLLL6ULz

According to psychologist Dr Kelly Campbell, high levels of testosterone lead men to think they need more sex than women, and various studies have shown that those who exercise more have higher levels of the hormone.

And according to sociologist Dr Steven Ortiz from Oregon State University, there’s a “culture of adultery” amongst sportsmen. He believes they spur each other on and place peer pressure on one another.

In a game that prides itself on honesty and integrity, the findings of this study are somewhat ironic, to say the least. On the bright side, they classified golf as a sport!