GolfBoard Set to Ramp Up Production 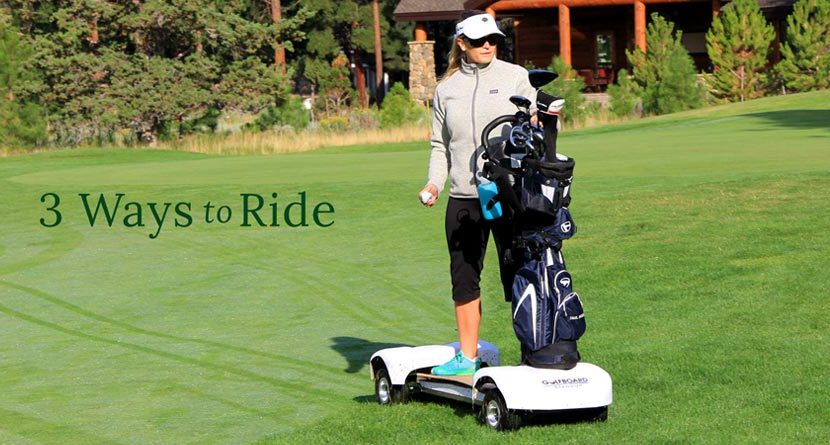 A few months ago, we were introduced to the new GolfBoard, which is basically a surfing golf cart – you ride the board (which is on wheels) like a surfboard on the golf course. Carry your clubs on your shoulder or set them on the bag mount.

By next month, you could own your own. The GolfBoard team announced Thursday that it is on track to roll out new boards in December, and plans to produce 1,000 per month.

Then in January, GolfBoard will be at the PGA Merchandise Show at the Orange County Convention Center in Orlando, Fla., Jan. 22-24. One of the biggest supporters of the product, surfing legend Laird Hamilton, will be in attendance to meet and greet.

Things are looking up for GolfBoards, which are now being tested (and approved) on golf courses, as you can see in this video:

Other Hot Links:
– TV Preview: Back9Network Original Programming
– Phil Mickelson: ‘I Want To Be An Olympic Athlete’
– For Sale: An Inside Look at Michael Jordan’s Chicago Home