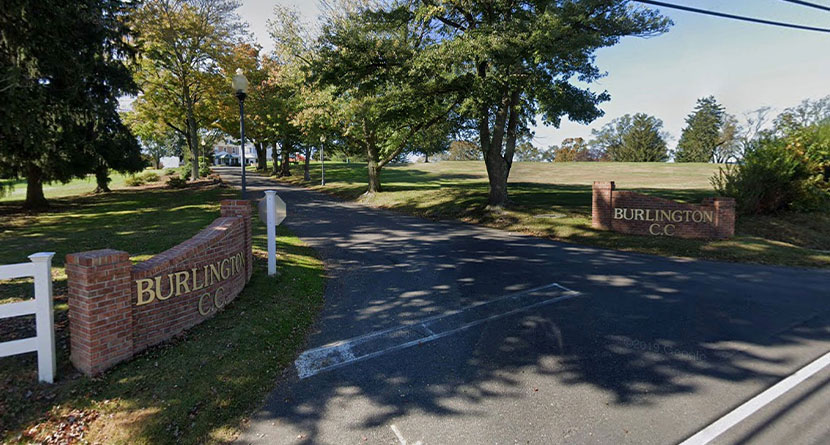 A golfer was killed on Wednesday attempting to seek shelter from a pop-up lightning storm around 3:30 p.m. at Burlington Country Club in Mt. Holly, New Jersey.

According to Westampton police, the golfer, in his 70s, was fatally injured when lightning struck a tree near the 7th hole, some 500 yards away from the course’s clubhouse.

Police and emergency medical services responded to a call around 3:45 p.m. of a male possibly hit by lightning and unresponsive at the Burlington Country Club in Westampton, according to township police Lt. Brian Ferguson.

The man died at the scene.

“At the time of the incident there were isolated pop-up thunderstorms in the area,” Ferguson said.

Although the exact injury is unknown at this time, police said wet ground from earlier rainstorms would have made it easier for the electrical currents to travel along the ground.

A report by The Washington Post earlier this week noted that there hadn’t been any lightning-related deaths in the United States in 2021, a record for the longest elapsed time without one, according to data from the National Weather Service.

“As one of the leading killers associated with thunderstorms, the death toll that lightning incurs sometimes rivals that of tornadoes,” The Post’s Matthew Cappucci wrote. “Last year, 17 Americans were killed by lightning.”

A long-term average of 41 people die from lightning strikes each year in the United States. However, thanks to increased awareness, safety campaigns and accessibility to weather warnings, that number is on a downward trend.

A 10-year average is closer to 20 people killed by lightning each year.