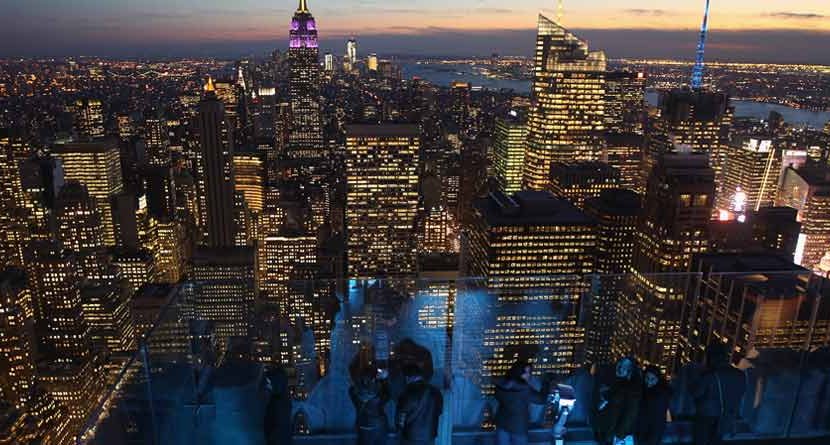 Think today’s corporate CEOs love golf? They have nothing on two of America’s greatest industrialists and golf fanatics.

Net worth: $340 billion in today’s money

You know that friend who insists on showing you videos of his swing on his iPhone? John D. Rockefeller was that guy, just the 19th-century version. This petroleum baron and founder of Standard Oil was so obsessed with golf, he commissioned filmstrips to be taken of his swing — films thought be the first ever “swing videos” in golf history.

But that’s the just the beginning of his passion. For Rockefeller, golf was literally a matter of life and death.

After retiring in his 50s, the oilman became concerned about his health and decided he’d live to 100. Golf became the centerpiece of his health routine, and he built estates in New York, New Jersey and Ohio, each centered around a private golf course. Strangely enough, his golf regimen worked, and Rockefeller lived to be 97, becoming one of the world’s greatest philanthropists. Without golf, Johnny D. may never have lived so long or have been able to donate so much cash. (Also, Jay-Z’s Roc-a-Fella Records would be called something completely different.)

Net worth: $298 billion in today’s money

Carnegie, despite being a Scotsman, lived out the classic American dream: he grew up poor in a one-room house and eventually became the world’s richest man.

As a teenager he was already working over 70 hours a week, and his work ethic (and eventual business interests) left no time for golf. Despite helping to found one of the first golf clubs in North America in 1888 (Saint Andrews in Yonkers, New York), Carnegie didn’t start playing until ten years later at age 63. Then, though, he embraced the sport with a poetic flair, writing, “No game gives so much of the open air, the elixir of life from morning till night.”

He added an 18-hole course to his Scottish castle estate in the early 1900s and spent countless hours honing his game. In fact, one of Carnegie’s greatest legacies came directly from his unshakable focus on golf.  When financier J.P. Morgan became interested in buying Carnegie’s steel empire, he sent his representative to make an offer to Carnegie while the old man was playing golf, knowing he’d be most agreeable and relaxed on the golf course.

After considering the offer for a day, Carnegie met with Morgan’s agent once more and agreed to sell for $480 million. Later, meeting face to face, Carnegie wondered aloud to J.P. Morgan whether he could’ve gotten another $100 million if he had asked.

“Yes,” Morgan replied. “You would have gotten it.”

Morgan’s fortune grew and spawned the bank that still dominates the marketplace today: JPMorgan Chase. So the next time you visit a Chase Bank ATM, think of Andrew Carnegie and how his relaxed golf outlook made it happen.