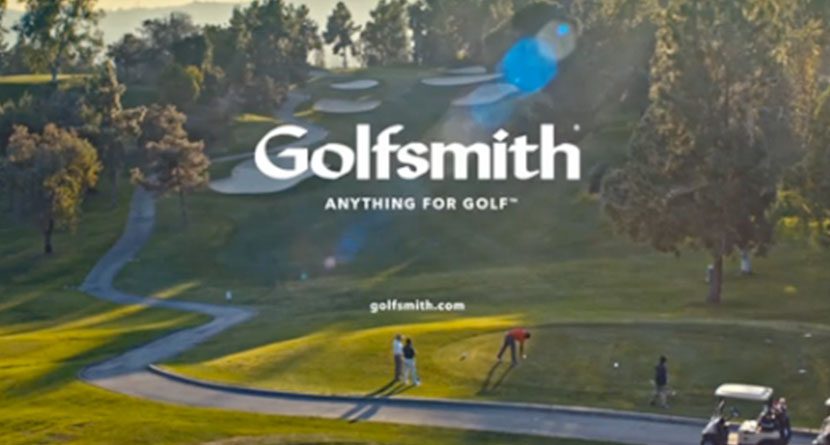 Golfsmith is reportedly considering filing for bankruptcy. The Austin-based, Hank Haney-endorsing brand is weighing its options after posting another year of consecutive losses.

Golfsmith hired the investment bank Jefferies LLC to solicit buyers for the roughly 150-store chain, without success so far, said the people, who didn’t want to be identified because the process isn’t public.


“The company’s management team is focused on strengthening the company and its business operations to maintain and expand its position as a leading golf retailer,” a Golfsmith spokeswoman said in an e-mailed statement. The company “has engaged financial advisers to explore potential strategic initiatives,” she said.

“Golfsmith currently has the necessary liquidity to pay the company’s financial obligations as they become due,” she said.

What started as a one-store brand has grown to over 150 corporate stores offering the latest apparel and gear.

Golfsmith experiencing the symptoms of wasteful industry. Here comes the trickle down effect.

This is interesting news considering in April they launched a full fledged TV attack targeting the “casual golfer” with some mildly amusing attempts at humor. They also had the not-so-trending #AnythingForGolf campaign, which surprisingly wasn’t the worst thing I’ve ever seen.

If you’re scoring at home, that’s 2 major golf business moves in the past 24 hours. Hopefully somewhere, Darren Rovell is proud.