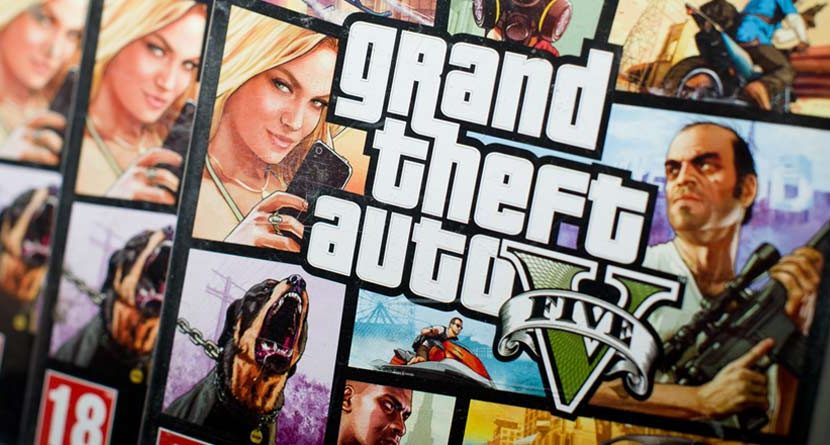 If you’re a video game fan, then chances are you’ve already picked up your shiny new copy of the long-awaited Grand Theft Auto V, which hit stores at midnight Tuesday. As you may have also already read on the Back9Network, this year’s sequel has an entire golf course included in the game world of Los Santos you can play on or terrorize to your heart’s content.

Related Link: A Look Back at Golf and Grand Theft Auto

We at Back9 will also be playing GTA V all week long, but we want to see how much our readers are enjoying what many believe to be one of the best video games of all time. Be sure to tweet, post and share your pictures or videos of you playing GTA V @Back9Network and label them with the”#Back9GTA”.

The first thing I’m gonna do in #GTAV is find the golf course. #GTAFore

Hint whilst playing golf on #GTAV do NOT beat up anyone on the course, you’ll be booted off and lose your current score #Gutted

Spawning a plane on a par 5 on the golf course and using the fairway as a runway. #GTAV

Anyone up for a round of golf? #GTAV pic.twitter.com/jsTEPs1xMl

It just turned stormy in #LosSantos and I felt like I needed to get in off the golf course and warm up! #GTAV

I don’t understand how someone can’t be hyped for GTAV when it allows you to play golf AND rob liquor stores.

GTAV is incredible! Where else can u run over an old lady, get a lap dance then go and play a round of golf!

If you’re this guy, you manage to get in a fist fight before you even make it to the first tee (Warning: Strong Language)

Enjoy, but remember to take some time to get up off the couch every 8 hours or so to get the blood moving through your lower extemities and make sure to tweet, post and share your pictures or videos (YouTube/Vine) of you playing GTA V at @Back9Network and label them with the “#Back9GTA”.

Other Hot Links:
– Ahmad Rashad: Tiger and Rory’s Rematch in China
– Win a Trip to Hang Out With Bubba Watson
– Tour Championship: 5 Things You Need to Know