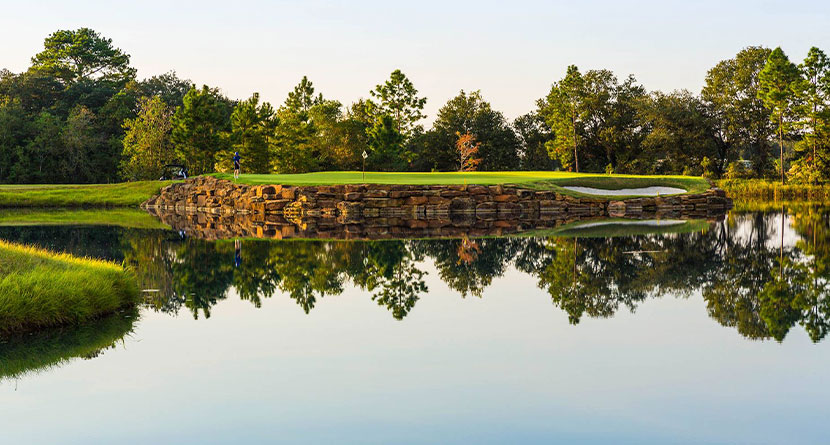 Tragedy struck a renowned Houston-area golf club last week when a greenskeeper died in a freak accident while he was out performing his normal morning duties.

59-year-old Agustin Rojas Canchola was driving an ATV at The Clubs at Houston Oaks on Dec. 28 setting the tee markers for the day’s play when authorities say Canchola lost control of the vehicle, veering off a cart path and down an embankment into a pond, fully submerging himself and the ATV.

A dive team was called to assist in the search for Canchola’s body, which was recovered several hours after the accident.

“A tragic accident occurred on the golf course at The Clubs at Houston Oaks this morning resulting in the fatality of a valued long-time golf course maintenance associate, Mr. Agustin Rojas Canchola, of Waller, TX,” the club’s general manager and CEO Bob Gusella said in a statement, according to KTRK-TV in Houston. “The official cause of death was determined to be drowning.

“Mr. Canchola apparently lost control of the utility vehicle he was driving while performing morning duties. The vehicle reportedly veered off the cart path and down an embankment into a pond on the golf course. The location of the submerged vehicle was not immediately apparent to first responders, and a dive team from Montgomery County ESD was deployed to assist with the investigation.

“We mourn the loss of our longtime associate and co-worker and offer heartfelt sympathies to the family, friends and co-workers of Mr. Canchola at this very difficult time. We also request privacy for his family as they grieve amidst this unexpected loss.”