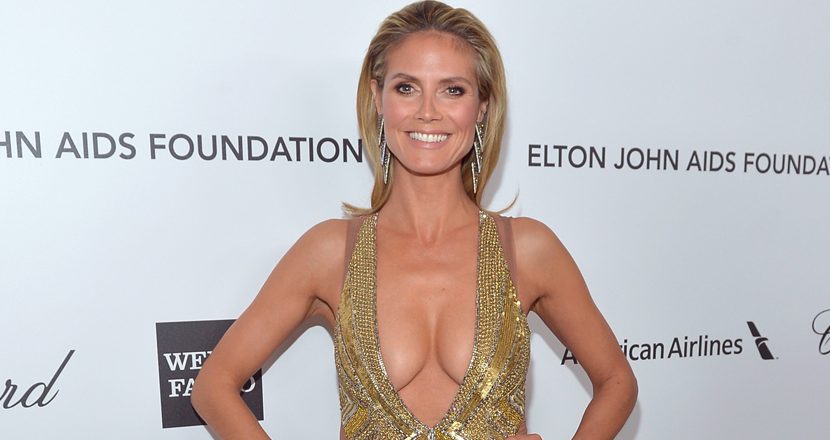 The premise, a familiar one: impossibly hot supermodel stuffs her face with a gigantic burger while seducing some “graduate?” Genius.

From Audrina Partridge to Kate Upton to now Heidi Klum, Carl’s Jr. might be unhealthy but it sure as hell looks delicious when she eats it.

Anne Bancroft, the original Mrs. Robinson back in ’67, was nothing short of fantastic. But, Heidi Klum is 39 and doesn’t look a day older than 25.

Excuse me while I track down the nearest Carl’s Jr. and eat until I smile again.