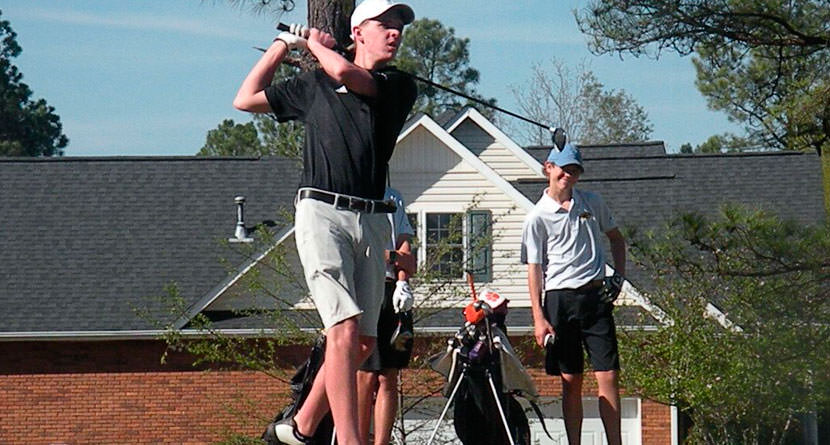 An Indiana high school golf coach is behind bars after an arrest on multiple charges that include dealing methamphetamine and heroin.

Benjamin L. Beatty, 37, was arrested Tuesday in Columbus, Indiana, on drug-dealing, resisting arrest and counterfeiting charges, the Indiana State Police said in a release. Beatty was the golf coach at Greenwood High School and the former golf pro at Otte Golf & Family Fun Center in Greenwood for about four years until the owner fired him about two years ago.

Beatty was arrested during a traffic stop where state police found meth, heroin, drug paraphernalia and counterfeit money in his vehicle as well as more drugs and paraphernalia at a Motel 6 room he was renting.

Beatty filed Chapter 7 bankruptcy in 2011 for debts he incurred running the pro shop and an ice cream parlor he operated at the Otte Golf & Family Fun Center. He owed $123,000 to a mortgage company and roughly $67,000 to credit card companies, banks and other lenders, including Nike, as well as at least $14,000 from a second mortgage on his mother’s home, The Indianapolis Star reported.

Beatty has coached the Greenwood Middle School golf team since 2014 and he was named the high school coach in February of 2018. The Greenwood Schools Superintendent was notified Wednesday that Beatty had been arrested and they are in the process of firing him.