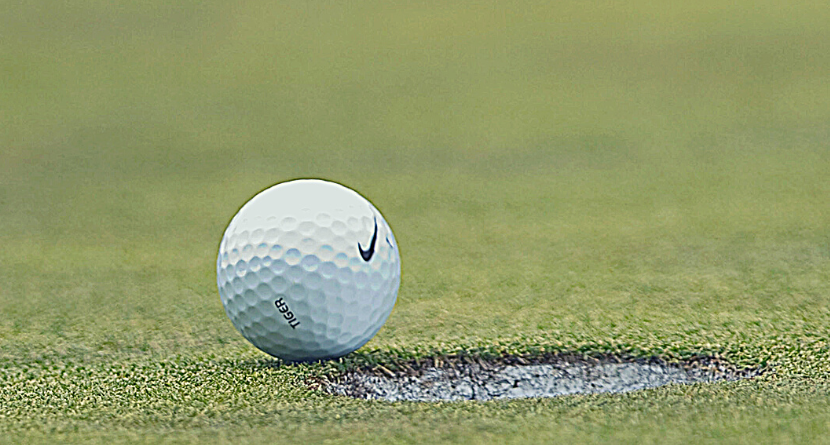 For those of us still chasing our first ace, it’s hard to see the downside. You bask in the moment with your buddies, buy them a few drinks and post about your achievement on social media until friends and family are about ready to block you.

If you’re really lucky, it might happen during a charity scramble, netting you a neat stack of cash or the keys to some new wheels. But that’s where this feel-good story takes a rough turn for somebody, somewhere. And it’s rarely, if ever, the course that put up the prize.

No, the receipt for your feat lands in the lap of the more than two dozen insurance firms dedicated to insuring hole-in-one prizes paid out by golf tournaments, according to an illuminating report from The Hustle published last month.

Oddly enough, the industry dates back about 100 years and was originally intended as a way to protect the golfer who recorded the ace from footing too steep a bill at the 19th hole. But by the 1990s, when the proprietors of golf tournaments started to offer flashier prizes to attract press clippings, the business shifted to accommodate

Mark Gilmartin, who runs the Reno-based Hole In One International, explained the number-crunching that goes on when a tournament decides to tap a sponsor for a lavish prize, and the formula is pretty fascinating — even for the math-phobic.

Gilmartin’s firm and others of its ilk use an algorithm to determine the odds of an ace based on the number of players competing in the event and the particulars of the hole (distance, difficulty, etc.) and weigh those factors against the cash payout. Then, a dollar amount is ascribed to each player, which is used to decide how much the event would owe to insure the prize.

The example cited in the Hustle’s story estimates that a $10,000 prize paid out on a 165-yard hole with 100 players competing in the tournament would amount to a $235 insurance

Here are some more facts and figures from The Hustle’s story: