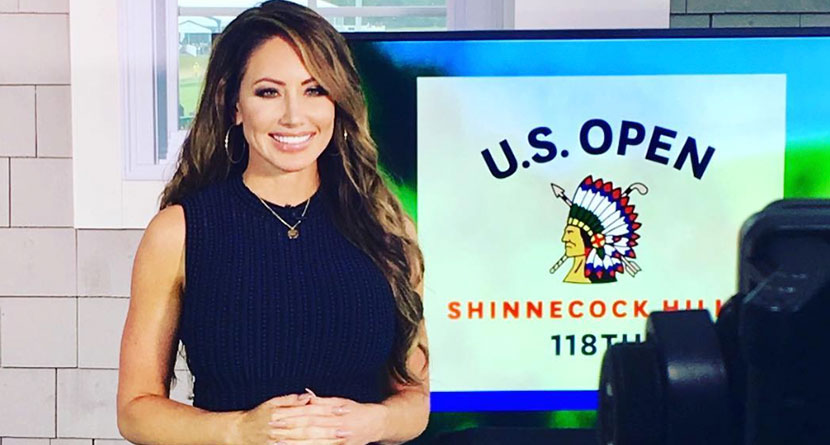 Sonders, who left Golf Channel in 2014, was dropped from the Fox Sports Golf coverage at the end of last year.

“I’m incredibly proud to have been a part of Fox Sports’ USGA coverage,” Sonders told Golfweek.com in October of 2018. “The entire golf team has become like family and I learned a lot working alongside them. I look forward to continuing my relationship with Fox Sports as I transition into a studio role and am excited about the opportunities ahead of me.”

Speaking five months later to Golfweek, Sonders shared news of another transition she would make to in-studio and other opportunities.

“I wanted to be in the studio and show my personality,” she said. “It’s what I like to do, make people smile and think and bring the best out of my co-host. And then there are a million projects that are on the table that are more entertainment and fun, so I’m kind of in that world too, and that’s been really good.”

In the months since, Sonders has been working on a project with the Ultimate Fighting Championship (UFC), which led to her and Oancea meeting.

According to Page Six, Sonders and Oancea enjoyed a short courtship before popping the question last week.

After college, Sonders appeared on Golf Channel for three years from 2011-2014 before moving to Fox Sports where she has worked on golf and football broadcasts as well as various other studio shows.