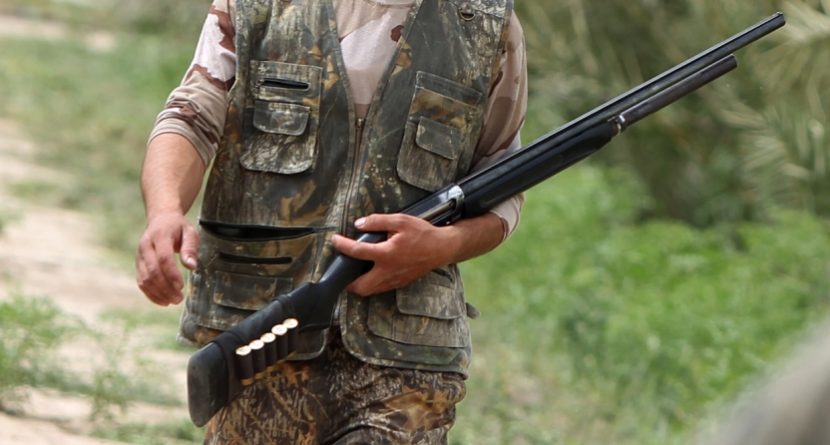 Buy a house on a golf course, expect a few errant balls to end up on or hitting your property. It comes with the territory.

Sometimes windows get broken. There are a lot of bad golfers out there.

But don’t shoot them. That’s what one Reno, Nev., man did last fall when a golf ball shattered a window in his home along the Lakeridge Golf Course. Last week, Jeff Fleming pleaded guilty to a charge of battery with a deadly weapon, a decision that could give him either probation or 10 years in prison and a $10,000 fine. He’ll be sentenced in December.

The incident occurred last September when a man sent a shot on the course’s 16th hole into the area of Fleming’s house. He searched but could not find his ball, but did come across an angry homeowner. Fleming and the golfer engaged in a verbal argument, and before the golfer could take a drop after losing his ball, Fleming came out with a shotgun and shot him. The golfer and his playing partner bolted after hearing the gun shots, and after taking cover, the golfer noticed he’d been hit. He was treated at a hospital for minor injuries to one of his arms and both legs and released the same day.

Fleming had no previous felony record, so it’s likely the altercation with the golfer that led him to such drastic measures. Because after all, it probably wasn’t the first time his house was hit with a ball, and his insurance probably covered a broken window.