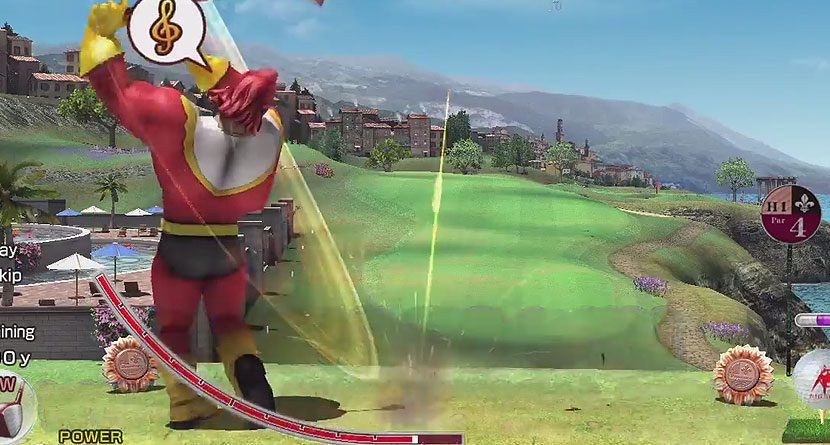 Everyone’s favorite arcade-style golf video game is making a comeback. At the SCEJA Press Conference on Monday, Sony revealed that Hot Shots Golf will be making its return to consoles and launch on PS4. Few details were given during the press conference, but the announcement alone should be enough to get fans excited.

Here’s video of the conference, which includes in-game footage at the 1:35 mark.

According to Joystiq, the game will feature “open world entertainment focusing on golf,” which sounds pretty cool on the surface, at least. Hopefully we’ll get more details about the game at the Tokyo Game Show later this month, however that may not be likely.

Sony has said it won’t release more details until spring, meaning the game’s launch is a long ways away. The franchise’s last title, “Hot Shots Golf: World Invitational” was released in 2013 on PS3 and PS Vita.