How Does Cold Weather Affect Your Golf Game? 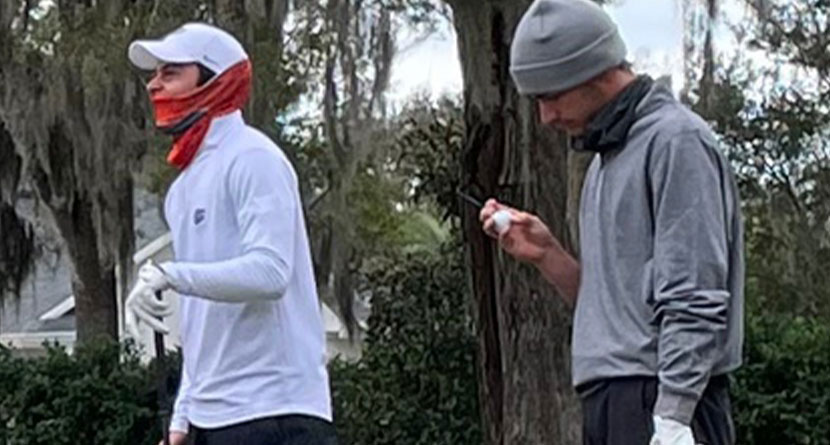 Golfers are master excuse-makers. Whether it’s ego or delusion, poor shots are often reflexively blamed on something outside of the golfer’s control.

And while this practice is not seasonal, there are real effects that can impact your game based upon the time of year you are playing, most notably the distance the golf ball travels. It doesn’t matter if it’s 80°F and sunny or 45°F and dreary, there’s always a golfer who has an equation for how much distance is being affected.

Instead of taking a random golfer’s word for it, the experts at Titleist’s Golf Ball Research & Development department have decided to invite science to the party. Before getting into golf ball performance, there’s a consideration that needs to be made by golfers about the elements in which they are playing; most notably, cold air is denser than warm air. While Bryson DeChambeau gets a hard time about measuring air density, he may be onto something.

Perhaps more important to know for the average golfer is that golf balls simply do not perform as well in colder temps. A ball’s materials can lose some resiliency, resulting in a reduction of initial velocity off the clubface. This is what MyGolfSpy also found in a similar test. 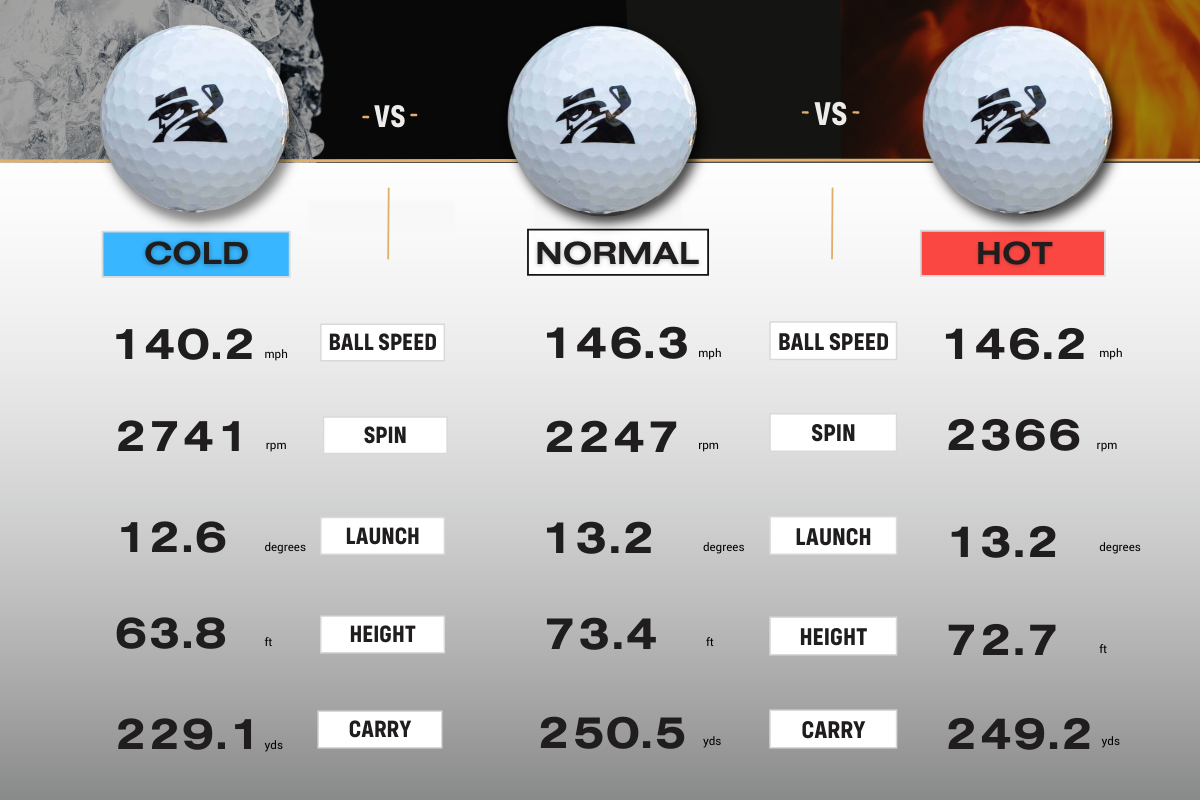 There’s a common misconception that golfers should switch to a golf ball with a lower compression in colder temperatures. The prevailing thought is that a lower compression hardens under colder conditions, therefore closer replicating your normal golf ball compression. Put bluntly, this is incorrect. In fact, MGS found the opposite to be true.

So, what’s the overarching takeaway here? How much distance do you lose from a cold golf ball and how much do you gain from a warm golf ball?

One thing to keep in mind is that colder muscles and added layers will likely also have an impact on your golf game, so it’s important to get and stay loose when playing in colder temperatures. Another way to ensure you’re getting the most distance out of your game in colder weather is to rotate golf balls every hole or two, keeping your spare ball in your pocket to avoid the physical losses that come with a cold ball.