How Much Does A Winged Foot Membership Cost? 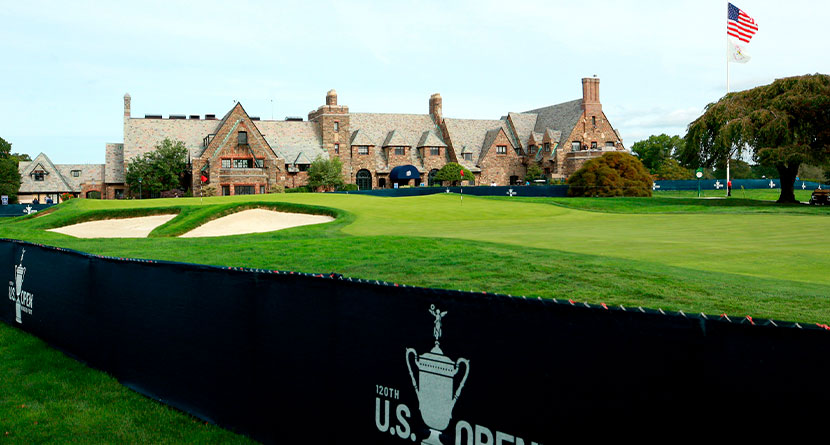 Winged Foot Golf Club is one of the most prestigious and private golf clubs in the world, and as such, it carries a very select and limited membership.

The host of five U.S. Opens, the 1940 and 2004 U.S. Amateurs, the 1949 Walker Cup, and the 1997 PGA Championship, two U.S. Women’s Opens, and the inaugural U.S. Senior Open, Winged Foot is one of those clubs that many golf fans will be somewhat familiar with, but have very little chance of actually getting to play.

With two top-100 courses on property designed by renowned golf course architect A.W. Tillinghast, the East and West Courses, a Winged Foot membership is as much about a love of the game as it is a status symbol.

Among the membership at the Westchester, New York club are President Donald Trump, CBS’ Jim Nantz, NBC’s Dan Hicks and plenty of other well-known names from sports and business, many of whom you may catch glimpses of during this weekend’s event as the membership has stepped up to act as volunteers on the grounds.

So what does it take to join one of the most prestigious golf clubs in the world? A lot of cash on hand and more importantly, an invitation to join.

According to Winged Foot’s head pro, Mike Gilmore, the club has 650 regular members and roughly 1,000 across the different categories.

Perhaps most impressive of all, Gilmore said there are around 120 single-digit handicaps among the membership, making Winged Foot not only one of the most exclusive clubs in the country, but one with some of the best-playing members.