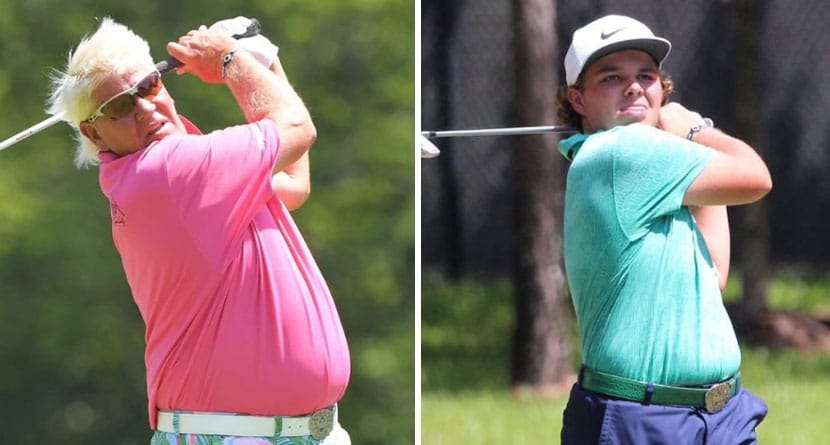 The more and the longer golfers play, the more the realization that Father Time is undefeated rings true.

With each passing year, you may notice a little distance is leaving your driver, but it’s not all bad news, according to a MyGolfSpy.com study released earlier this week.

Last month, using data from USGA’s Distance Insights Report, Lou Stagner of Decade Sports was able to determine how far amateur golfers hit drives by age and handicaps, but taking a slightly different approach, My Golf Spy was able to determine how much distance amateur golfers lose over a 30-year period, but also what other aspects of their games improve.

My Golf Spy came up with two key takeaways:

At least at the amateur level, the phrase “drive for show and putt for dough” has more merit than at the professional level.

The data bears out that some of the cliches we hear about the best in the world — “putting like a kid” and putting scar tissue — may, again, have merit based on data of the number of putts per round by age. 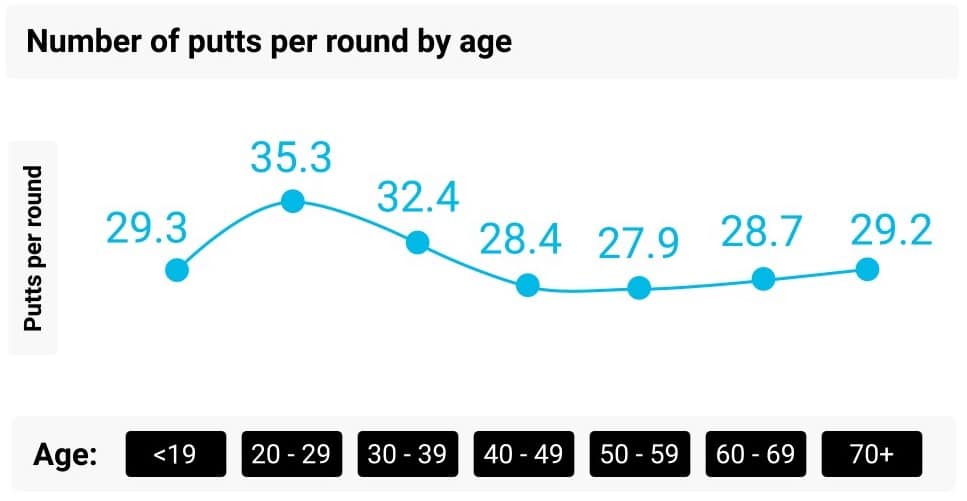 Once again, the takeaways, according to My Golf Spy.

Accordingly, the stats continue to show that 3-putt avoidance is best for golfers in their 50s and the make percentage from that do-or-die range of six feet syncs up with the above data as well.

Chalk it up to experience or necessity, despite losing nearly three clubs in distance between the ages of 30 and 60, handicaps remain, by and large, the same, thanks to some improved prowess on the greens.