Hunter Mahan’s House is a Steal at $9.5 Million 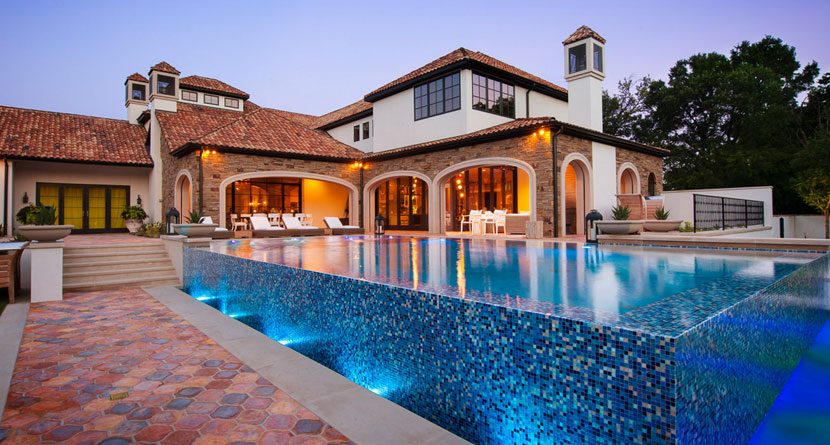 Hunter Mahan has five career victories on the PGA Tour, he’s earned more than $25.7 million, and he’s got one huge house in Dallas to show for it. For now, that is.

Mahan is inexplicably selling his mansion for a cool $9.5 million, according to the listing’s website. I say inexplicably because it’s hard to imagine he’ll find a better place than this one.

The 10,529-square-foot house features four bedrooms, five full bathrooms, as well has two half-baths. Unsurprisingly, those aren’t the best features of the house. Here’s what everyone cares about: one indoor basketball court, a golf simulator, an infinity edge pool, an elevator, and a wine cellar.

Oh, and a 12-car garage. Just in case you have a collection like Ian Poulter’s. Yep, all that for a measly $9.5 million.

Here are some photos to really make your jaw drop, courtesy of the listing’s website and Platinum Series Homes.