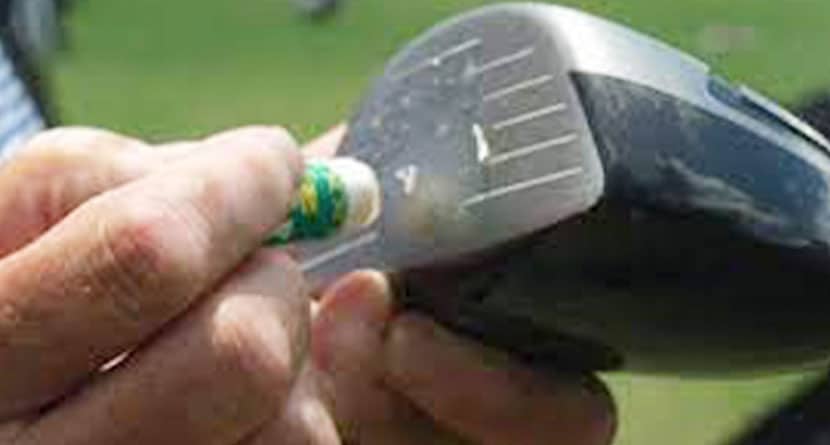 Golf has long touted itself as a game of integrity, but as anyone who has lost a match to a shady high handicap or watched someone quick-rake a five-footer can attest, golf is definitely a game that has its fair share of corner-cutters.

While scores can be fudged in various ways, one such facet of the game has remained relatively untouched by the rule-skirting routinely done at courses around the world: driving acumen.

But when there’s a will, there’s a way. Even though swing speed and accuracy are decidedly skills, golfers with an edge to gain have attempted to find ways to stack the deck in their favor, going so far as to alter the performance of their clubs with foreign substances such as lip balm or petroleum jelly.

The governing bodies have long outlawed the use of such foreign substances, but when money or pride is on the line, golfers and gamblers will go to great lengths to hit it great lengths. The efficiency of these has often been brought into question, so a few intrepid golf minds decided to put it to the test.

The main culprits in many of these tests are Vaseline or chapstick, but in a recent study conducted by GolfDigest.com’s Joel Beall and Mike Johnson, the pair added cooking spray to the mix all with the goal of seeing how much the reduced friction between the clubface and the ball could lengthen and straighten drives.

The Golf Digest findings were interesting in that with each of the three substances, accuracy was greatly improved while distance became a bit more hit or miss. 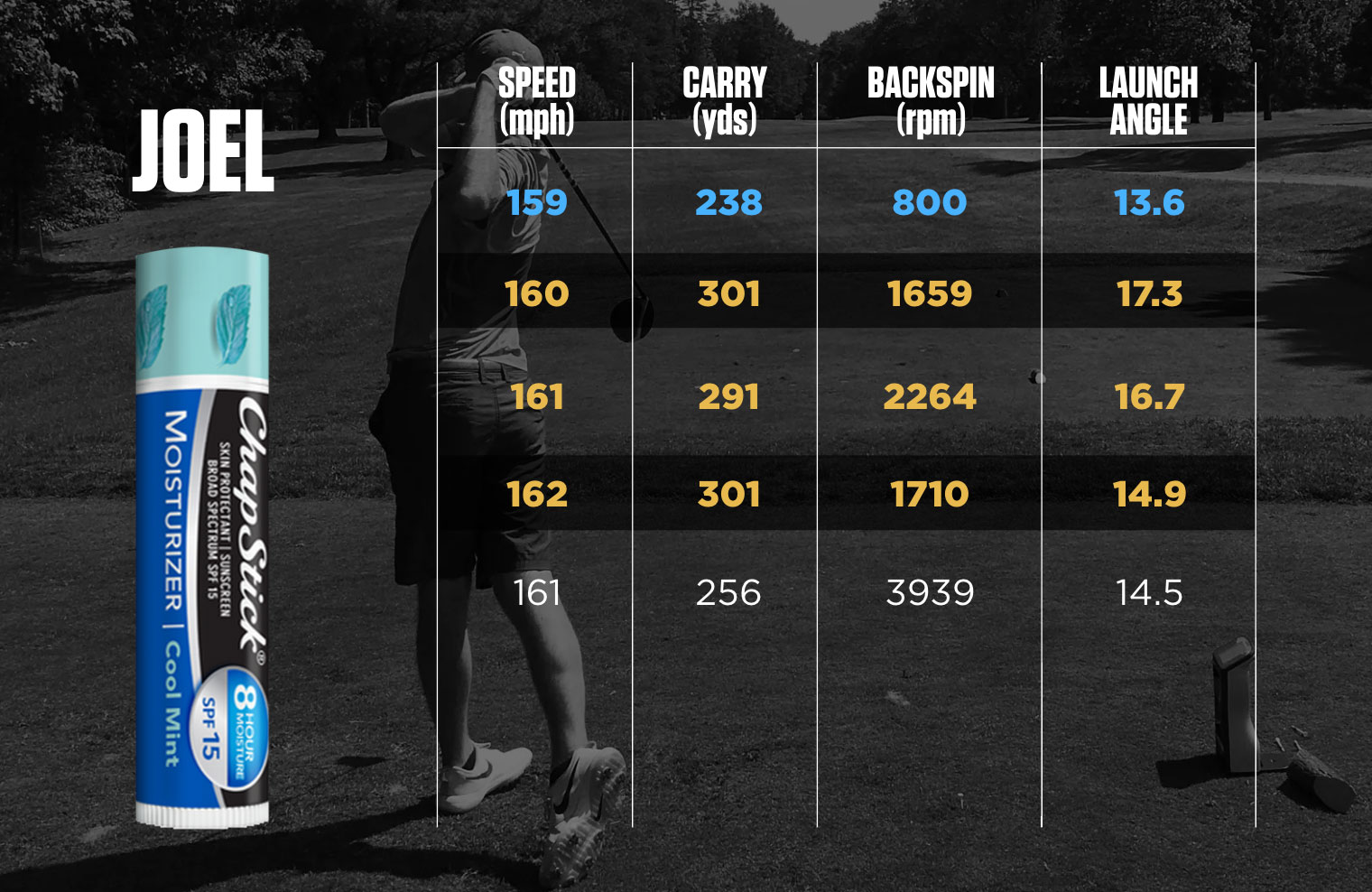 “Nearly every darn ball went straight with little curvature. It is impossible to not be accurate,” Beall wrote. “As for distance, the foreign substances appear to have the most juice around the second or third drive. After that the substance needs to be reapplied. In effectiveness the lip balm was our winner, with the jelly a close second.

The conclusion across the majority of these tests seems to be pretty consistent. The foreign substances are illegal for a reason, but could be fun to try out from time to time like in a scramble or giggle golf, but you’ll definitely get some funny looks if you go from lip to driver face with your Burt’s Bees or pull out a jug of Vaseline on the course.