James Brown: The Soul Of Augusta 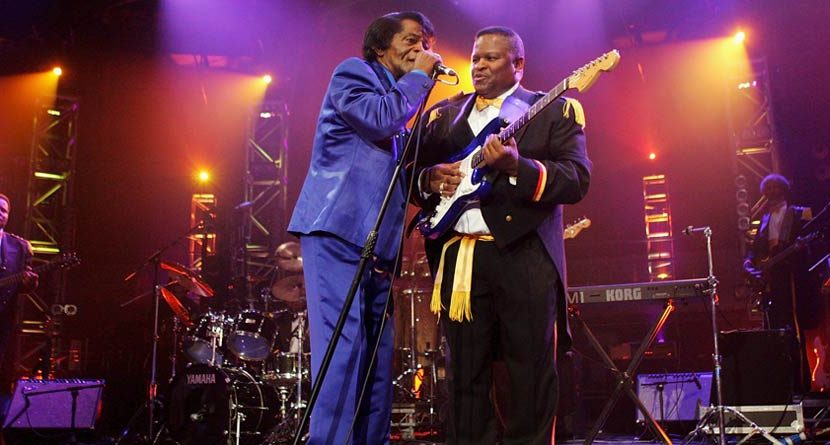 Golf’s soul may live in Augusta, Ga., but “The Godfather of Soul” was born there.

James Brown was an Augusta native, and the iconic performer is honored through the city, including am exhibit in the Augusta Museum of History dedicated to his career.

Jenn Bosworth visited with Brown’s daughter, Deanna Brown-Thomas, to talk about her father’s life, career and continuing influence on the world of music and popular culture.

As for who Brown-Thomas thinks could best play her dad in the movie? She suggested Usher. Her father, before his passing, however, suggested “Roots” and “Star Trek: The Next Generation” star LeVar Burton.

Brown-Thomas is appreciative of Jagger’s involvement in the movie because of the respect the Brit showed for his father. She also spoke with Jenn about Michael Jackson, the King of Pop, who requested time sitting with James Brown’s body after his passing.

James Brown was not one to be shy about announcing his presence, even during the Masters. Deanna Brown-Thomas recalls the time her father passed by Augusta National on Washington Road in a beautiful Rolls Royce – and the reaction he got.

Finally, Deanna Brown-Thomas talks about the partnership the Brown Family Foundation has made with the C.H. Terrell Academy in Augusta to form the J.B. Academy of Musik Pupils as well as her father’s emphasis on music education in schools.