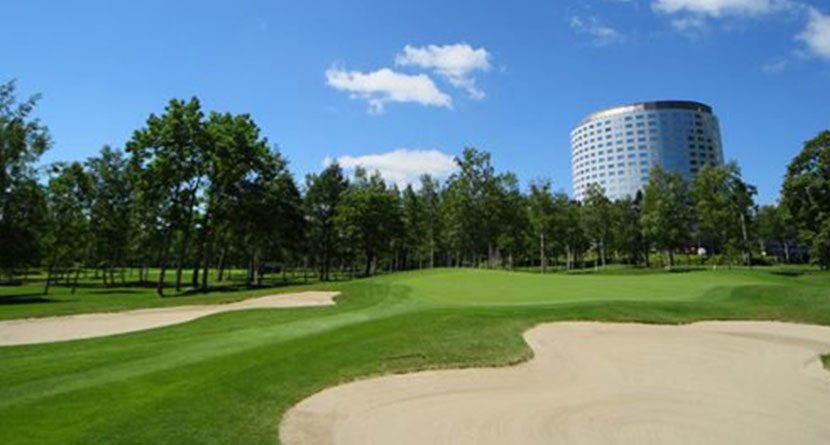 What are the things that concern you most at your local golf course or club? Perhaps you’d like to complain about some bumpy greens or spotty rough?

Well, some golf clubs in Japan are facing a much more dangerous problem, although a simple adjustment to the membership applications may be enough to stop those with ties to organized crime from joining.

RocketNews24.com has the bizarre story and simple fix that could be cleaning up Japan’s golf courses.


A handful of golf courses in Fukuoka Prefecture have refused to add a certain checkbox to their applications for fear of their lives.

In recent years, there has been a growing trend among golf courses all over Japan to include a new field on their application form. This space contains a checkbox next to the pledge that the applicant “does not belong to an organized crime group.”

According to the West Golf Course Manager Federation, all of the golf courses in Northern Kyushu’s prefectures of Oita, Nagasaki, Saga, and Kagoshima have included the pledge. However, in the remaining prefecture of Fukuoka, only 14 of their 49 courses have done the same.

The reason for this occurred 16 years ago when high-ranking people believed to be connected to the Kudo-kai yakuza clan were denied entry to a certain golf club in the city of Kitakyushu. Shortly after, a manager there was found dead with a knife in his chest. Since then, other nearby golf course managers have been hesitant to refuse service to anyone who looks connected.

Police and other courses have reached out hoping for more unity among the golf industry in Fukuoka. However, the hold-outs are remaining firm saying that unless they get significant police protection, they aren’t putting their lives on the line for a checkbox. Logic would dictate that there is a huge difference between turning away a mob boss to his face and employing a ridiculously easy to circumvent question on your application form, but it would seem they simply aren’t taking any chances.

The crazy thing about this whole story is that since including the checkbox on the application, there have been few reported instances of organized crime groups joining Japanese courses. Whether it be that those connected with the crime groups don’t want to be outted or they simply have a moral intuition to not lie on an application, it’s appearing to work in some way.