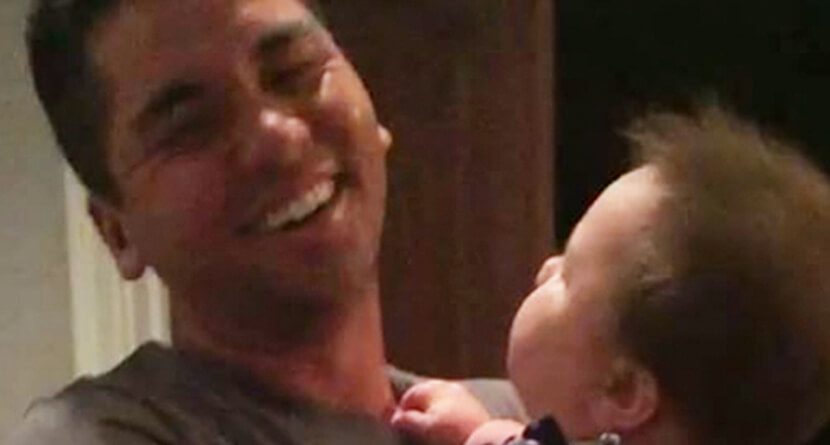 While guys like Jordan Spieth and Rory McIlroy were resting in their hotel rooms and Rickie Fowler, Justin Thomas and Smylie Kaufman were playing with penguins at the Columbus Zoo on the eve of the Memorial Tournament, Jason Day was doing his other job: being a dad.

While Day’s son, Dash, is the most famous child of family, newborn Lucy is starting to to make her mark. Literally.

If this isn’t #reallife (@barefootjake ) don’t know what is. He had her for two seconds. #dying #sogross #dadsohard had to share, guys. – @elliedaybdf


They say getting pooped on by a bird is good luck — as Ernie Els endured a few weeks back — and as it turns out, Lucy droppings seem to be good luck as well. Day fired an opening-round 6-under par 66 to sit two shots back of first-round leader Dustin Johnson.