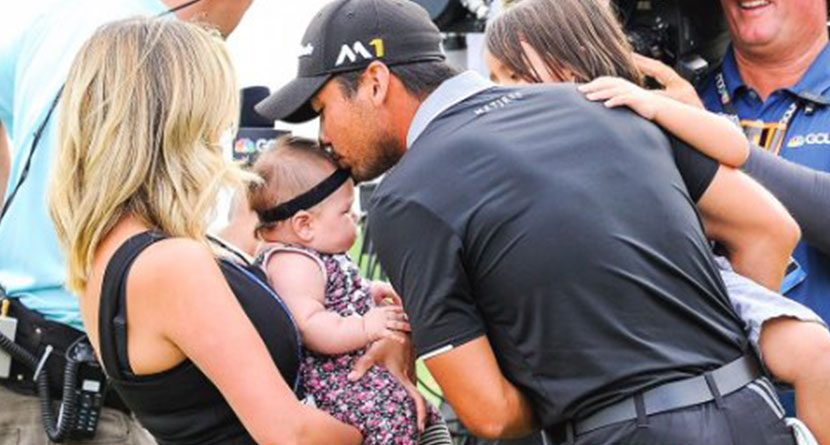 World No. 1 Jason Day had a scare following his first-round 1-under par 70 at the Deutsche Bank Championship. The Aussie’s wife, two children and close family friend were involved in a car accident that resulted in his wife, Ellie, being taken to the hospital for precautionary reasons.

Day understandably declined post-round interviews after hearing the news and released a statement via the PGA Tour.