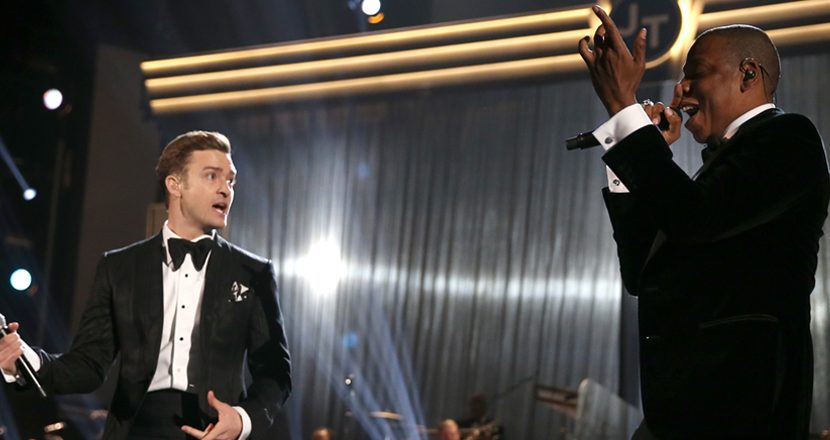 Jay-Z and Justin Timberlake just are just downright relentless. I want to trade lives with Justin, and now he’s just rubbing it in my face.

As if two of the most iconic celebrities joining forces for a diabolical summer tour isn’t enough, Jay-Z goes and hires a personal cigar roller so the two of them can “relax appropriately.”

Apparently, HOV’s reasoning here is that he wants to create a gentleman’s club atmosphere so they can get acquainted and have as much chemistry as possible.

This isn’t the first time Jay has gone to some extremes in terms of his tour. It has been well documented that he made sure that an “unlimited” amount of Ace of Spades champagne was available for the entirety of the Watch the Throne tour. Just to put that into perspective, a bottle of Armand de Brignac Ace of Spades retails at no less than $225. So, you do the math.

Honestly, how much money would you pay to play golf with Justin and Jay-Z? (Does Jay-Z play golf?) Whatever.

My point is that if you knew you had the opportunity to cash out on an afternoon’s worth of relationship building with two of the most powerful men in all of entertainment, what would you pay? Considering I actually had it, I’d pay $500,000. You really can’t put a price tag on an experience like that.

When will the whole changing lives with someone else technology be a real thing?