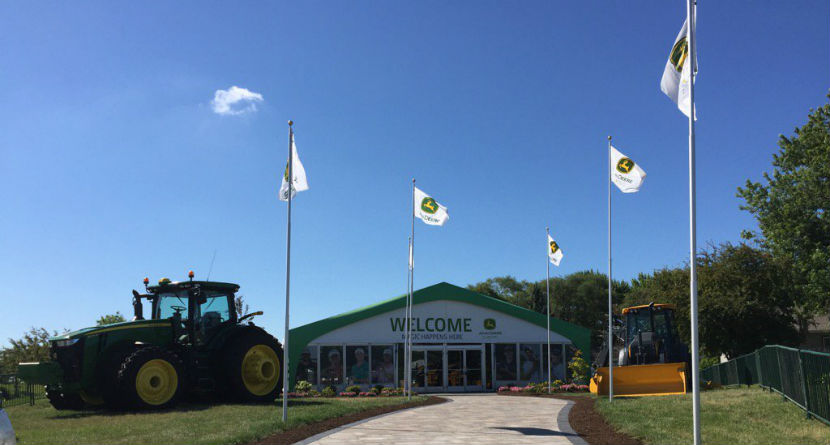 PGA Tour events wouldn’t exist without the help of its volunteers. Their tireless efforts ensure they run flawlessly week in and week out. Unfortunately, tragedy struck last Friday when a man died when helping to prepare for this week’s John Deere Classic at TPC Deere Run in Silvis, Illinois.

The Quad City Times has the tragic report:

Charles O. “Chuck” Austin III, 68, a longtime Quad-City educator and community leader, died Friday in what is being described as an accident at TPC Deere Run, while he was helping to prepare for next week’s John Deere Classic golf tournament.

Rock Island County Coroner Brian Gustafson, who is investigating the accident along with the Silvis Police Department, said Friday that Austin was pronounced dead at 12:50 p.m.

Gustafson said that Austin was driving a four-wheel John Deere Gator when the accident occurred.

“It is our belief that he was under the impression that the vehicle was in reverse when in fact it was in forward or drive,” Gustafson said. “When he hit the gas it lurched and went up under a parked refrigerated semitrailer.”

According to a Golfweek report, Tournament Director Clair Peterson said, “Chuck was a very special member of our volunteer force. On behalf of Chuck’s 1,750 fellow volunteers, title sponsor John Deere, the tournament staff, the players, and the PGA Tour, I want to express our deepest sympathies to Chuck’s wife, Ann, and all of his loved ones.”