John Elway To Play In The Colorado Senior Open 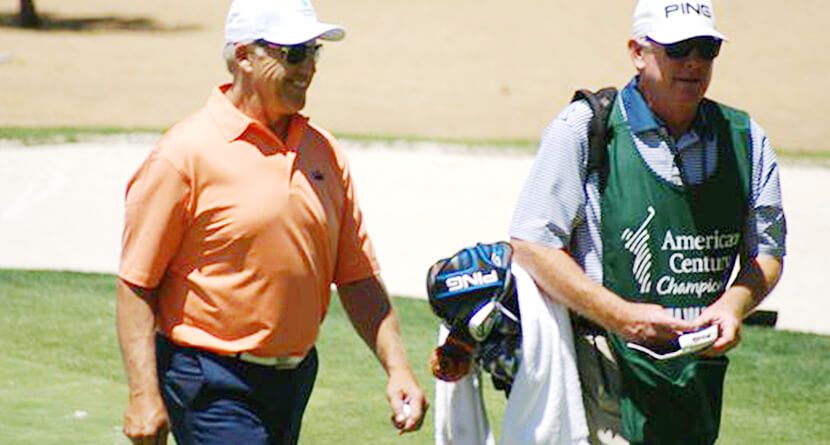 As if John Elway doesn’t have enough on his plate as the General Manager of the Denver Broncos, the Super Bowl XXXIII MVP will be teeing it up in the CoBank Colorado Senior Open next week at Green Valley Ranch Golf Club in Denver.

The event, hosted by the Colorado Open Golf Foundation, is a three-day, 54-hole tournament features a 155-man field made up of amateurs and professionals over the age of 50.


Elway’s not giving up his day job — why would he? — and will be competing as an amateur. With a 0.8 handicap, Elway is definitely a force to be reckoned with. According to Golf Digest, Elway played in the event in 2014 and finished in second place in the amateur division.