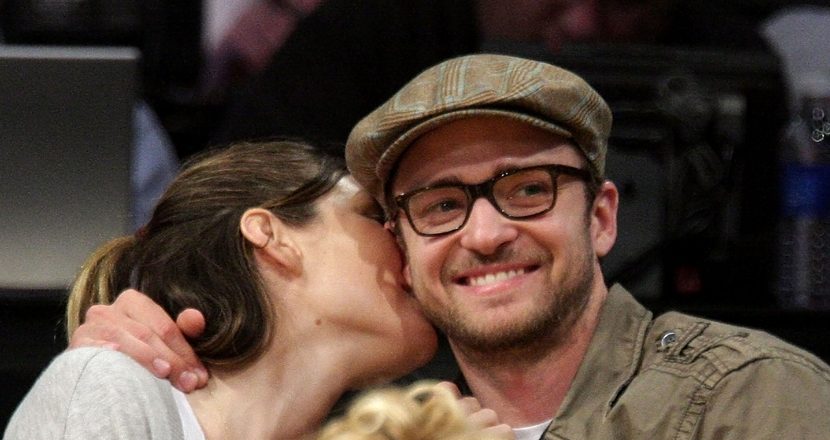 Is there anyone on earth you’d rather trade lives with than JT?

It seems like every time I turn around, this guy is doing something incredible. His appearances on Jimmy Fallon are hilarious. He just married one of the most beautiful women in the world, Jessica Biel. The Saturday Night Live he just hosted was the highest rated episode in years.

He has the No. 1 album in the world. And now, he’s ripping shots of tequila on a British talk show and playing putt-putt with the host, Jonathan Ross. Oh yeah, he owns the tequila company too. This guy can do no wrong.

Check out this video of Justin and Ross getting loose and playing some mini golf:

It really is Justin’s world and we’re all just living in it.