Lance Armstrong Has His Handicap Down to a 9 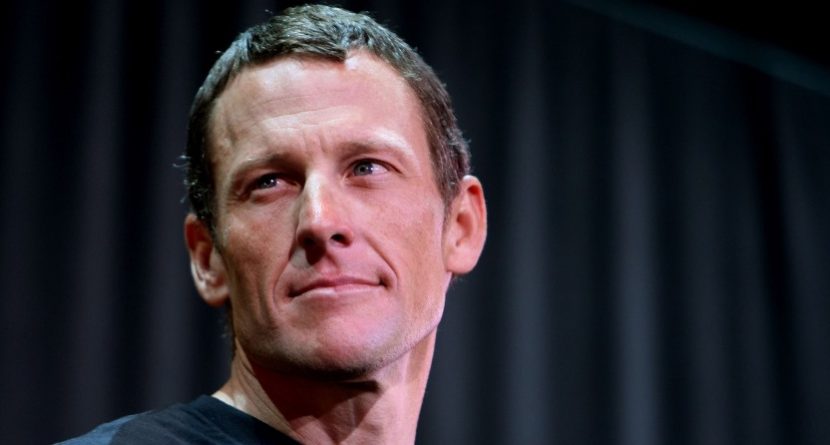 Ever since disgraced cyclist Lance Armstrong took a seat across from Oprah Winfrey a year ago, admitting to decades of performance-enhancing drug use, he’s had a bit more time on his hands. His confession resulted in a ban from competing in sanctioned sporting events, like cycling races and triathlons, the latter of which became his new passion after his pro cycling career ended.

That’s led to Armstrong taking his competitive juices to the golf course. He faces no such restriction from the links, and can also get a little escape from the deluge of lawsuits he faces. He even references the sport in his Twitter bio: “Imperfect guy in an imperfect world. Founded @Livestrong. Raised half a billion dollars to fight cancer. Raced bikes. Finally broke 80.”

In an exclusive interview with USA Today, Armstrong said he’s been golfing so much that his handicap is down to single digits.

“I’ve been staying fit and even have my handicap down to a 9,” Armstrong said. “Been wanting to break 80 and could never manage to do it. Then out of the blue one day I shoot 74. Since then I can’t break an egg. Frustrating game. “

Welcome to our world, Lance. Well, not the 74 part, but anyway.

In addition to golf, Armstrong says he’s been getting to do quite a bit of traveling too. Last month he was in Rome, where an Italian reporter joined him during – what else? – a round of golf.

“Golf is helping me a lot,” said Armstrong, who also mentioned a feeling of rejection from cycling. “I take my golf clubs everywhere I go. I run to keep fit but to clear my head of bad thoughts, there’s nothing better than golf.”

Related Links: Stars Who Had Careers Ruined By Scandal