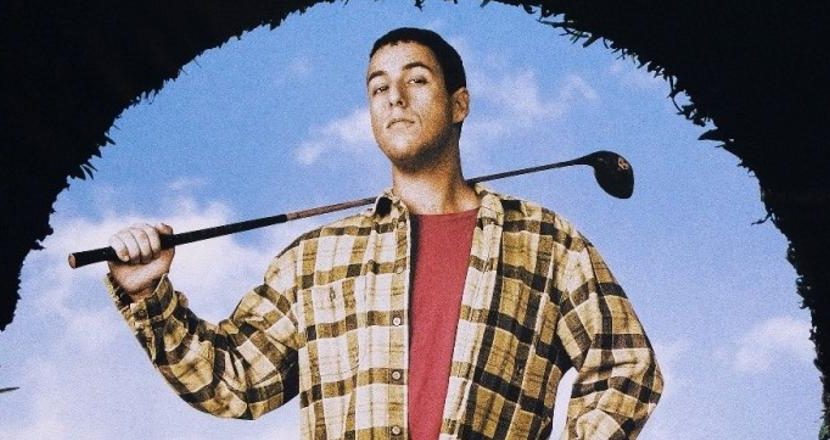 There never was a “Happy Gilmore 2.” Why not?

Did my script for “Shooter’s Revenge” never make it to Steve Spielberg? Should I be addressing my treatments to Ben Affleck now?

A slew of fans of the 2000s TV show “Veronica Mars,” however, are proving they don’t need Hollywood to wise up to what might be a big hit.

The show’s star, Kristen Bell, tweeted out a link Wednesday to a Kickstarter campaign to raise money to do a film based on the program. The goal was to raise $2 million. At time of print, 45,987 people have chipped in over $2.7 million.

If Adam Sandler created a Kickstarter for “Happy Gilmore 2,” how well do you think it would do? Considering that Julie Bowen, now of “Modern Family,” is arguably a bigger star than Sandler and Ben Stiller at the moment, maybe she should be starting it.