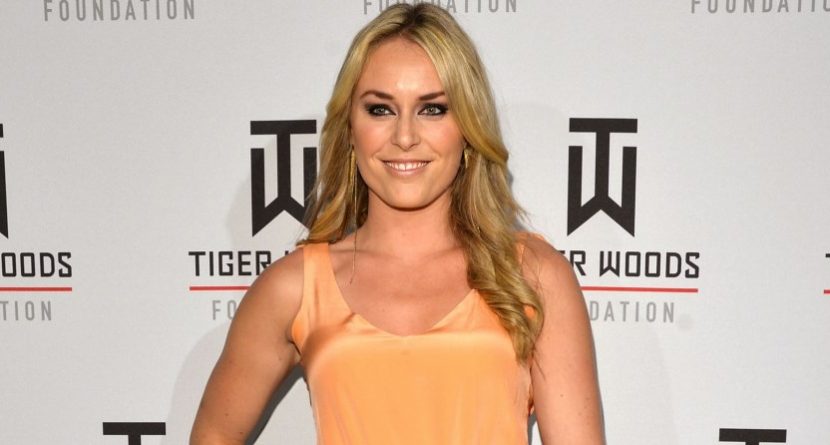 If only every pro golfer dated another exceptional athlete who frequented talk shows and was constantly asked about her golfing boyfriend. But if there’s one golfer fans are interested to hear about on a more personal level, it’s Tiger Woods.

So thank you Lindsey Vonn.

You’re right, Lindsey – he’s probably not going to like that you just said he’s “dorky-goofy” on national television. Competitive, we knew. Laid back, funny, always making jokes? That’s a side of Tiger we don’t always see, but it was definitely apparent during his recent one-on-one with Rory McIlroy. The soundbites from “The Match at Mission Hills” are gold.

Lindsey was speaking Friday on “Katie” with Katie Couric, making that three talk show appearances for the skier in one week. On the “Today Show” we learned that Tiger is very patient and was crucial in helping Lindsey rehab the knee in which she tore ligaments in February. On the “Late Show with David Letterman” we learned that Lindsey has hit a hole-in-one and that Tiger is a good skier.

We know Lindsey’s making the rounds because the 2014 Olympics are a few months away, but these Tiger nuggets are great.