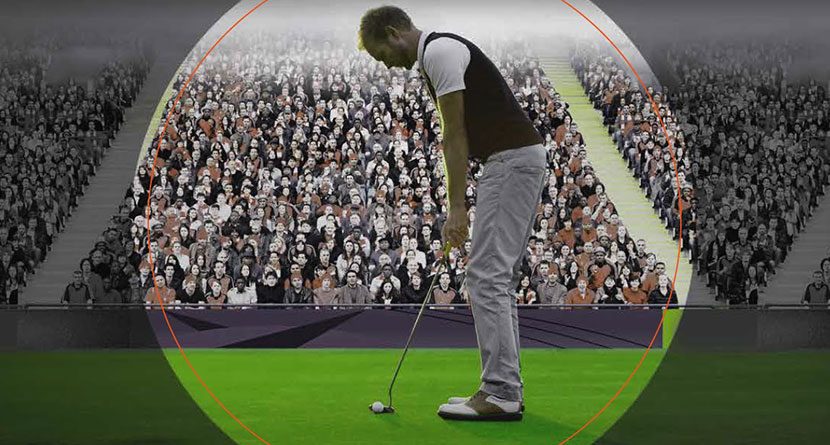 So, you think you can putt? A new putting contest hosted — where else? — in Las Vegas can make you rich if you can find the bottom of the cup with regularity.

Golf News Net has more details about next year’s competition.

The Major Series of Putting will unfold in Sin City from March 8-29, 2017, with a total purse expected to exceed $10 million. The arena for this competition, which will be broadcast live on television, will be a purpose-built, 20,000-square-foot, 18-hole putting course designed by Jack Nicklaus Design. The surrounding venue will feature grandstand seating, live leaderboards, pro shop and more.

Created by Cirque du Soleil founder Guy Laliberté, MSOP will feature a number of different championship tournaments, including singles and team events, stroke- and match-play formats, as well tournaments specifically for amateurs, pros and women. So far, nine events have been announced.

The Major Series of Putting is putting out the APB for PGA of America professional to host qualifying events in 2016 and early 2017 for one of several championship events in Vegas. Some of the events will offer direct registration for a fee, kind of like the World Series of Poker, ranging from $350 to $5,000, with fields limited to anywhere from 100-210 players.