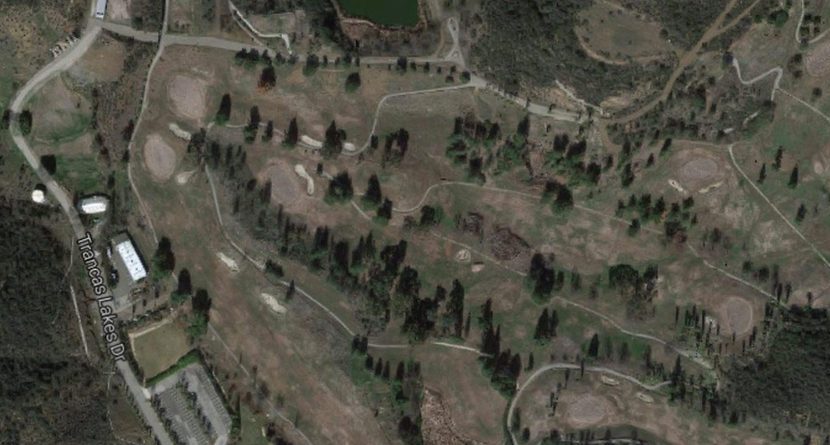 How much cash do you have in your pocket right now? If it’s $30.5 million, you could’ve purchased the Malibu Golf Club. That’s how much a group of Chinese investors paid in an all-cash deal to own the rights to develop the golf course located in the Santa Monica Mountains.

LA Curbed has the details:

The long-troubled Malibu Golf Club has sold for $30.5 million in an all-cash deal to a secretive Chinese investment firm. The Los Angeles Times reports the deal closed Tuesday.

The golf course shuttered last year after its former owner, Lehman Brothers head Dick Fuld and his partners at Malibu Associates, saddled themselves with debt trying to remodel and develop the 650-acre spread. They filed for bankruptcy twice and, last year, the golf course was placed under a court-ordered receivership.

The new owner is Shinhan Golden Faith International Development. Little is known about its investors. The Times and The Real Deal, which first reported the sale, dug into the Panama Papers database but turned up little information. Apparently, the firm is based in Hong Kong, and one of its major shareholders is Beijing-based M.O. Company.

Malibu Associates bought the 18-hole golf course in the Santa Monica Mountains in 2006, paying $33 million. It took out a $47-million loan to fulfill its lofty plans of renovating the site and securing entitlements for development on the property. The sale to Shinhan Golden Faith includes those entitlements, which allow for the construction of guest rooms, a spa, and a golf school, according to the Times.

While $30.5 million sounds like a lot, that’s the kind of cash Phil Mickelson plays for in a Tuesday money game, probably.