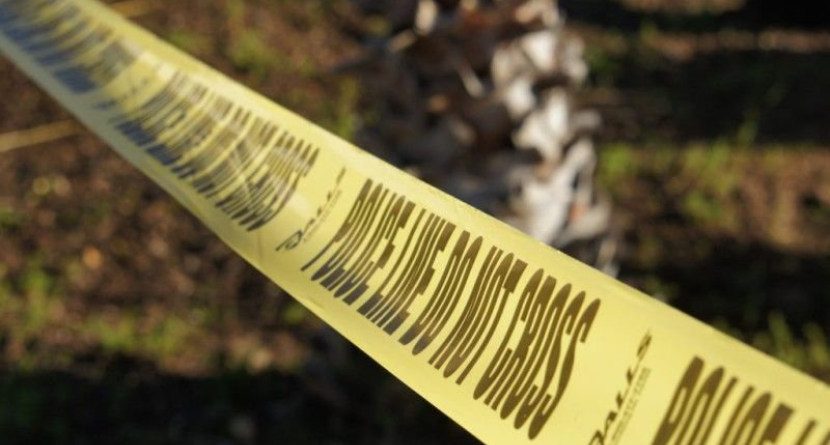 There are dysfunctional families and then there’s this. According to a report last week, an Oklahoma City man allegedly beat a woman, who happens to be a relative, with a golf club severely injuring her.

Fox 25 has the horrific story:

The Oklahoma City Police Department reports Antonio Moreno, 31, was arrested Nov. 23 on complaints of maiming and domestic assault with a dangerous weapon.


Police records show officers were called to an apartment in the 2300 block of W. Eubanks. When they arrived they found a woman on the porch covered in blood. Officers observed that the woman had a probable broken arm and a large piece of skin torn away from her skull.

The woman stated the man responsible was a relative and had locked himself inside the home and was referring to himself as “God”.

Police then kicked in the door to the apartment and found Moreno sitting on the floor of the kitchen. He was then taken into custody. Inside the apartment, police say they found a golf club with the head broken off of it. Police found hair and blood on the club.