Man Caught Up in Heroin Deal “To Pay Golf Fees” 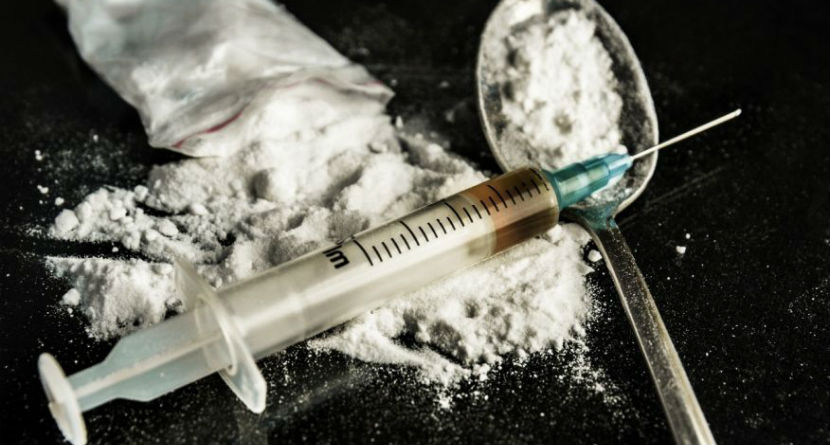 Golfers will usually do anything to get out to the golf course, but sometimes that’s not always a good thing, especially when it involves illegal drugs. Last week, a Dublin man was reportedly charged in a €837,000 ($944K USD) heroin deal in which he told Irish police he got involved in order to make money to pay for his golf games.

The Sun has the full report:

Michael Smallhorn received a five-year suspended term for his courier role at Dublin Circuit Criminal Court yesterday. The 57-year-old, of Ballyfermot, Dublin, pleaded guilty to aiding another person in the commission of an offense of possession for sale or supply of drugs on February 4, 2016.

Detective Garda Suzanne Lyons told how officers were acting on confidential information regarding Smallhorn. They stopped him in his car at Greentrees Park in Walkinstown, Dublin, and found 13 street deals of heroin.

Detective Lyons said the smack had an estimated street value of €338 ($380USD). A search of a Citroen car parked around the corner recovered another 5.9 kilos of the drug. After his arrest, Smallhorn told cops he was paid by an unidentified man to leave the keys for the Citroen on the wheel.

The man told him to go and have a cup of tea and in the meantime, someone was going to come to the car, pop the boot and take something from it. He was told he would be paid €200 ($225USD) for this, but he never got this money.

Smallhorn, who has 12 convictions dating back to 1980 for minor offenses, said he wanted the cash to pay golf fees.

When shown the dope found in the Citroen, he had told detectives: “If I’d have known it was that much I would never have gone near it.”

Anything for golf, right?!