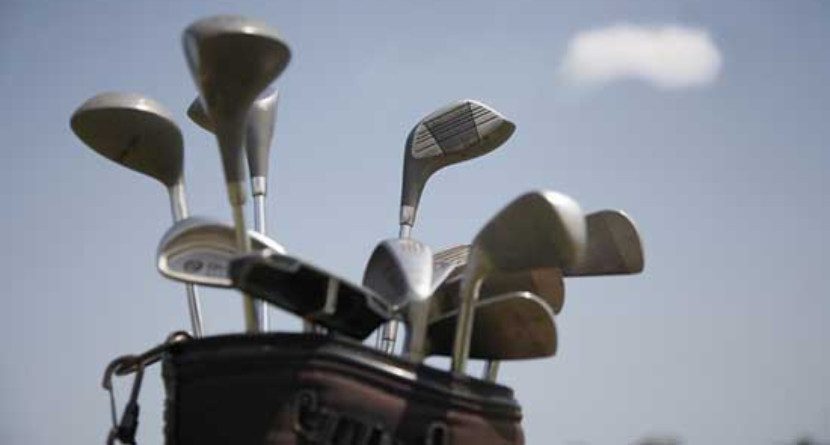 If you are going to steal a couple assault rifles, a golf bag may not be the best place hide them. That’s exactly what one man did after a burglary attempt went awry in Perthshire, Scotland back in October when the suspect’s getaway car driver bailed after apparently having second thoughts.

The Courier has the details:

The crime descended into farce, however, when Andrew Young’s getaway driver left him stranded in a country lane with his ill-gotten gains.

Police officers were swiftly on his trail, however, as it emerged he had left fingerprint evidence all over the crime scene, on the stolen guns and on the golf bag.

With little hope of arguing his innocence, Young pleaded guilty to the theft at Perth Sheriff Court and was jailed for 34 months. During his sentencing, it was revealed he was to have been paid just £300 ($370) for the botched October raid.

For those geography buffs out there, the incident occurred roughly 30 miles (42 kilometers) from St. Andrews. Now it all makes sense.