Man Dead After Being Stabbed With Broken Golf Club 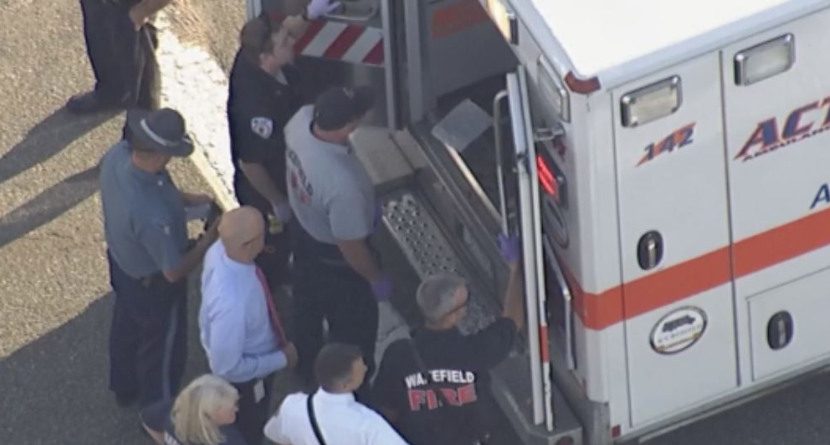 A golf club was used as a weapon in an altercation that left one man dead this past weekend in North Little Rock, Arkansas. Now, the suspect has been charged with second-degree murder.

A man is dead after being stabbed with a broken golf club. The Pulaski County Sheriff’s Office arrived on the scene after reports of a stabbing that occurred on Salinas de Hidalgo Boulevard.


When police arrived to the scene they found the victim, Kenneth Love, 27, bleeding in the driveway. Love was transported to a nearby hospital, where he later died.

Terrio Williams, 34, allegedly got into an altercation with his boyfriend Charles Johnson and Love. Williams then struck the victim with a golf club. The golf club broke on impact. Williams then grabbed the broken club and stabbed Love.

Deputies have arrested Terrio Williams as the main suspect and have charged him with second-degree murder.