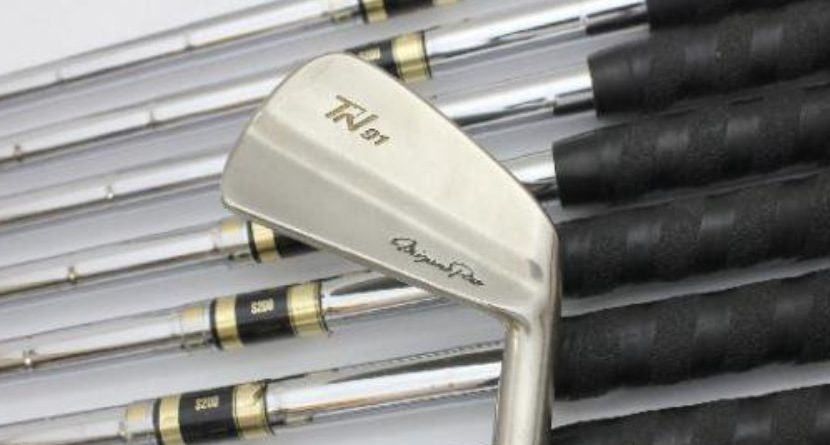 The thing about golf clubs is that while they are meant for golf, they can also be used for self defense. A Pennsylvania man proved this theory when an intruder broke into his home on earlier this week.

WJAC TV has the story:

According to a criminal complaint, the homeowner awoke to find a man attempting to put on a sweatshirt that was hanging on the wall of the residence in the 1000 block of Chestnut Avenue.

The homeowner asked Daniel Bingaman, 28, to leave the house a number of times, before striking him in the head with a golf club.

Bingaman later was found by police at Miners Medical Center in Hastings where he needed 12 staples in his head to close his wound.

The highlight has got to be that the guy needed 12 (!) staples the guy in his head. This incident should serve as a warning to all who want to break into a golfer’s home.