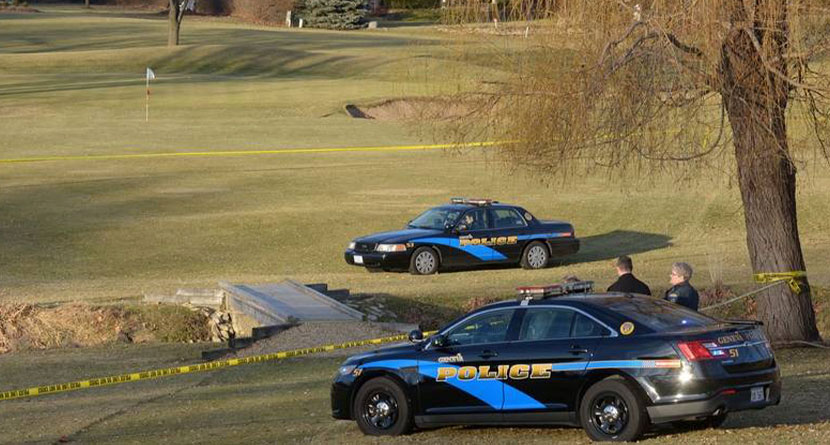 An argument at The Legacy Golf Club in Henderson, Nevada, minutes from the Las Vegas Strip, resulted in one man being shot and the shooter committing suicide, according to the Henderson Police and Fire departments.

On Sunday evening, police responded to a call at Ping Drive and Ram Crossing Way, the residential area that abuts Legacy Golf Club, for a shooting.

Police found a 52-year-old man with a gunshot wound.

The victim was taken to a nearby hospital and said on Monday morning that he was expected to recover. The shooter, identified by the coroner as 51-year-old Clarence Jackson of Henderson, was found a short time later dead of a self-inflicted gunshot wound.

A man suspected of shooting another man Sunday following an argument at a Henderson golf course later took his own life, police said. #RJNowhttps://t.co/aRrJFlaaX6

Police said the shooting was the result of a verbal argument between the two men at the course.