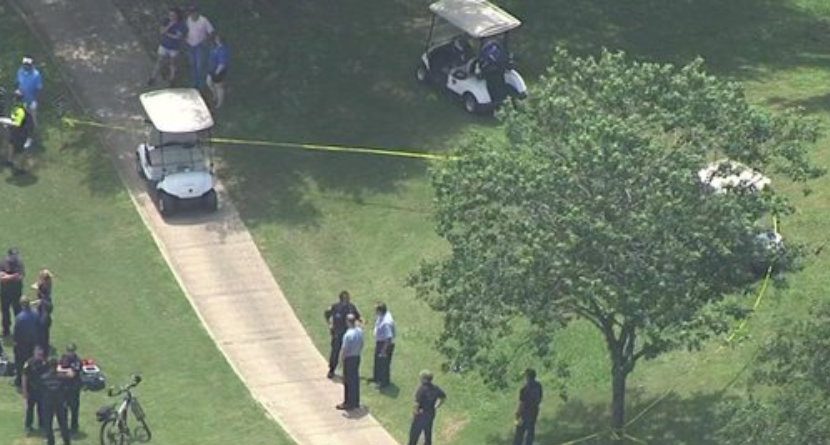 A golf course in Syndey, Australia was the scene of a gruesome fight earlier this week where a man was stabbed with a broken golf club. While the specifics of the incident are still not clear, the fact is this isn’t the first time this year where somebody got stabbed on the course.

MyGC.com has the latest report:

A man has been stabbed with a broken golf club in a horrific assault at a sporting facility in southern Sydney.


Police said that just after 4.00pm, a 59-year-old man was at a golf course in Barden Ridge, when he got into an argument with another 59-year-old man.

During the confrontation it is alleged the man was hit and stabbed with a damaged golf club.

The man was treated at the course by paramedics for minor injuries while the other man was taken into custody and charged with assault occasioning actual bodily harm.

In a time where growing the game is a top priority, course stabbings probably won’t help.