Master Faculty Panel: Should You Use A Line On Your Golf Ball? 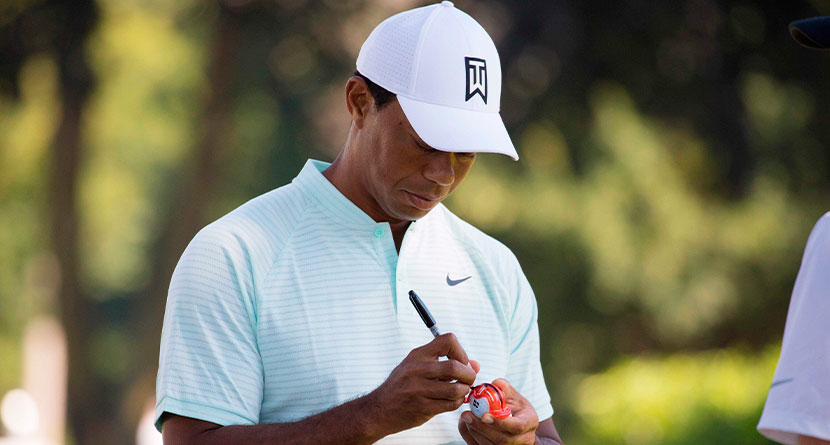 To use a line on your golf ball or to go more feel-based: it’s a tale as old as Sharpies.

For the best players in the world, there are different schools of thought, which has led to major champions both using and abandoning the use of a line on a golf ball.

We asked our top-rated Master Faculty, teachers to everyone from Tour pros to beginners, what they’re thoughts were on using a line on the golf ball, both on the green and other places when they have the ball in hand. Here’s what they had to say.

If it helps the player line up especially in putting, sure (use a line). But also, sometimes when the player stands over a line that isn’t aimed properly it can cause doubt. When a player uses lines all the time, I feel like they lose their sense of touch and feel for the ball. They rely too much on the line, but lines in putting can give you good feedback.

If they use the line, it’s best in practice only – not on the golf course. As far as on the tee, I haven’t seen too many people use a ball with a line on the tee but you could; it wouldn’t be a bad thing.

Most great players don’t aim exactly at their target, but they do get the ball to go towards their target.  However, if lining up your ball gives you confidence and reassurance, then utilize it.

Using a line, in my opinion, is a personal preference. I do think it often helps people with settings up their putter face squarely.

I do not ever recommend for a tee shot. 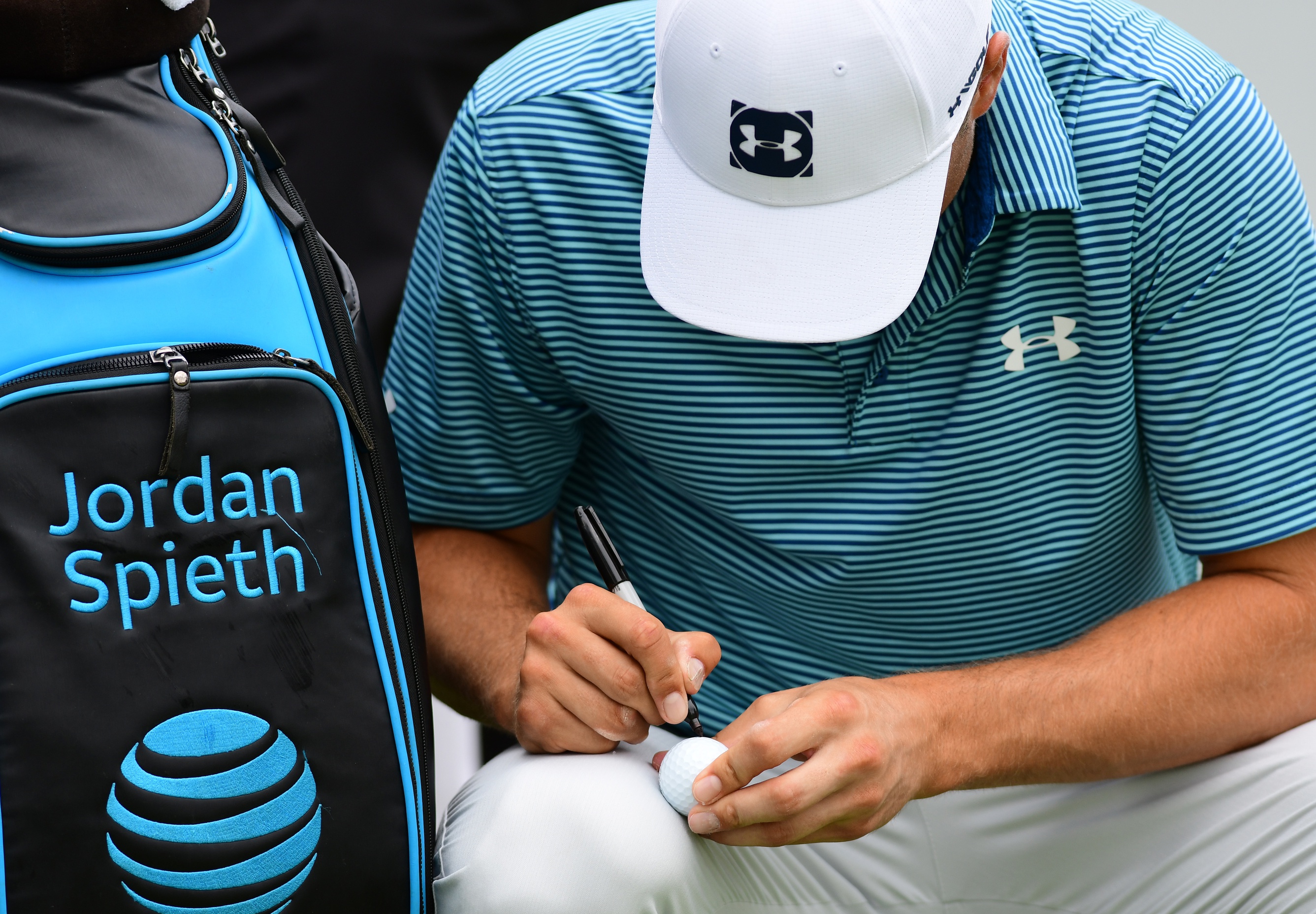 Jordan Spieth marks his golf balls on the 1st tee during the second round of the BMW Championship golf tournament at Medinah Country Club – No. 3. Mandatory Credit: Thomas J. Russo-USA TODAY Sports

I think it depends on the player. A line gives some players confidence that they are aligned to their intended target. For others, the line doesn’t look right when they look down at it, which puts confusion and doubt in the mind of the player. This is not exactly what you want before you hit the putt.

Most players, including touring professionals, don’t aim straight. This does not mean they don’t start their putt on line. They have strokes that either close or open the clubface, which matches up to their aim. The net is a straight putt. Very seldom does a player aim straight and square the putter up. If that’s you, use a line. If not, I recommend not to!

I do find it helpful for most people on putts inside 10 feet that we want to aim inside the hole.

Ironically, it seems that straight putts are the hardest to aim. Being really sure that you know you’re aimed inside the hole frees you up to put a solid stroke on the putt.

The line is personal preference, and while it definitely helps as you line up the ball, once you get over the ball it can be confusing depending on your dominant eye.

My rule is if it helps when you are over the ball, it is a win.

I have found that the line works for some and not for others. It is dependant on eye dominance and where the player sees the putt. Some see the line straighter inside the ball, some on the ball and some slightly over the ball. It all comes down to eye composition and dominance.

There is a simple test a player can do to get some idea of how they see a straight putt. Simply line 10 balls in a line on a straight 6-foot putt equally spaced apart with one ball the other side of the hole, too. The player then looks at the putt from the end they would be hitting and adjusts their eyeline until they see it straight.

In addition, I feel that a line can be somewhat distracting for many and it can remove some of the feel, art and instincts to some degree – those little fiddles and adjustments you make as you take aim and get truly absorbed in the putt. For my players, some use it from short range, if at all.

As for off the tee, I would not rule anything out as no coach should do that, you need an open and fluid mind to accommodate all types and styles. However, a line on the ball for the tee could be distracting for many and again take away some of those instincts to picture, feel and hit the shot. I like an intermediate target but do not use a line on the ball on the tee for many.