Michael Jordan Has A Unique Solution To Battling Slow Play 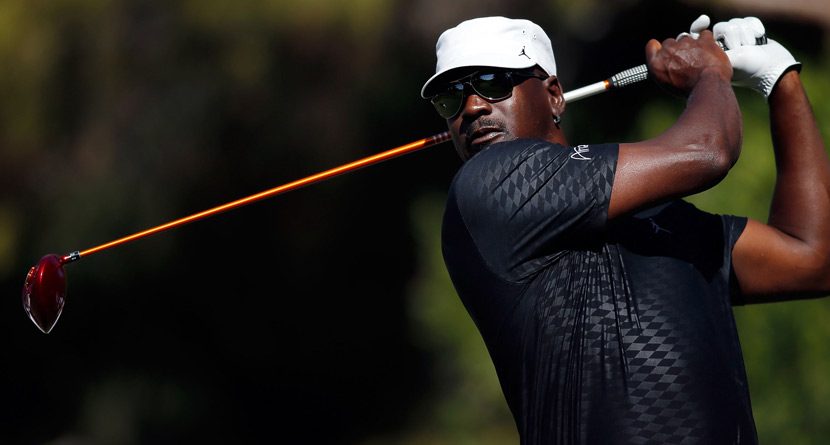 Michael Jordan is widely considered the GOAT whenever you talk about not just basketball players, but athletes in general. And when you’re considered as such, you grow accustomed to things going your way.

As reported on the Golf Channel, his Airness has grown tired of the club’s pace of play and is considering taking matters into his own hands and dipping into his insanely deep pockets to build his own solution to the issue.

“Michael likes to play fast and he can’t stand it when people won’t let him through,” one source told Golf Channel. “That happens enough out there that he’s gotten fed up.”

Related Video: What Got MJ Hooked On Golf?

The source also said that Jordan has already secured an option on a plot of land that Greg Norman once surveyed but opted not to build a course on and said that MJ would  likely keep the membership very exclusive.

“He’s going to keep it small, probably fewer than a hundred,” the source said. “Fellow athletes, buddies, and other people who come highly recommended.”

Incredible.  I can’t imagine how nice it must be to be Michael Jordan. Start practicing your free throws, kids.