“Most Beautiful” Course In World For Sale At Reasonable Price 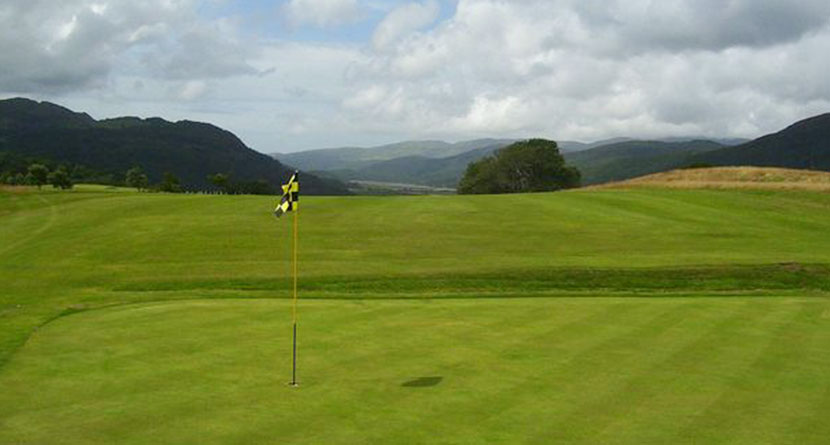 Have you ever had ambitions of owning your own golf course, making your own tee times and playing by your own rules? This may be the best opportunity you’ll ever have. A 9-hole golf course in North Wales is for sale for right around $840,000, well below the millions of dollars most golf courses fetch nowadays.

What makes that $800k such even more of a steal? The course is billed as “probably the most beautiful golf course in the world.”

The ‘most beautiful golf course in the world’ up for sale for a surprising price https://t.co/7jm5QGD3ie pic.twitter.com/bbjKLSSMVy

The Daily Mirror had the details behind the price and sale:

But members fear the facility in Dolgellau, North Wales, could be turned into pasture land unless a buyer comes forward soon.

Its owner has told them that he will honor their arrangement to pass on the club to a member until March next year.

Unlike privately-owned clubs, members-run clubs are not liable for rates and VAT charges, and those who use it are now looking into whether they can raise loans to buy it.

There you have it: a willing membership and a course at a Black Friday price. What could be better?