Most Likely To Make You Laugh: Jimmy Fallon’s Golf Superlatives 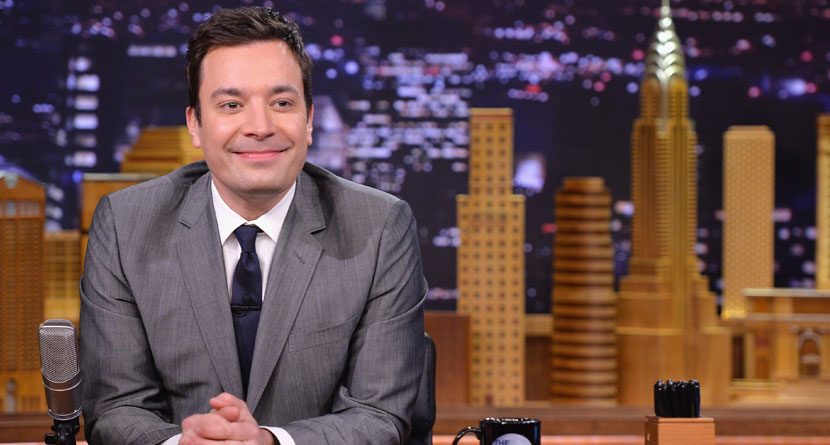 It’s no secret that Jimmy Fallon loves golf. He’s done hysterical skits on his late night shows, he put Justin Timberlake’s name on his golf balls, and he even makes sandy birdies on the course.

Monday night, however, was a whole different ballgame. He pulled out the always-funny “Tonight Show Superlatives,” this time featuring PGA Tour players.

Just as he does on the course, Rory McIlory comes out on top with the best superlative of the night: “Most Likely To Be In A Golf Boy Band Called ‘Hole-in-One Direction.'” It wasn’t a runaway victory for McIlory, though.

Angel Cabrera was a close second with “Most Likely To Have Swiftly Walked To The Bathroom Immediately After This Photo Was Taken,” followed by Brendon de Jonge as “Most Likely To Be The Love Child Of Satan And An Egg.”

But let’s be honest … they were all great. Especially with Fallon’s spectacular reenactments. Even the guys receiving the “superlatives” had a good laugh.