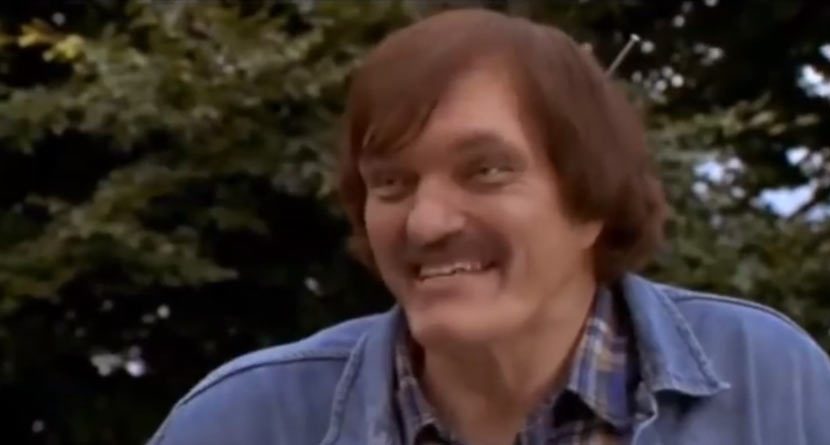 Actor Richard Kiel died on Wednesday in Fresno, Calif. He was 74.

Along with his role in “Happy Gilmore,” the 7-foot-2 Kiel also had a memorable role in “Jaws” and was a James Bond villain in “Moonraker” and “The Spy Who Loved Me.” He will most remembered in golf circles as Mr. Lason — Happy Gilmore’s old boss, the guy with the nail in his head and Shooter McGavin’s worst nightmare.

“Your ball struck my foot”, not many lines better. #RIP RT @_Happy_Gilmore: RT to pay your respect to a legend… pic.twitter.com/DLQb1wVkto

In honor of the man in his legendary role, here are some of Mr. Larson’s best moments from “Happy Gilmore”:

“You can hardly even notice it.”

“Play it as it lies”

“Aren’t you forgetting your 9-iron?”