How Much Money Do People In Golf Make? 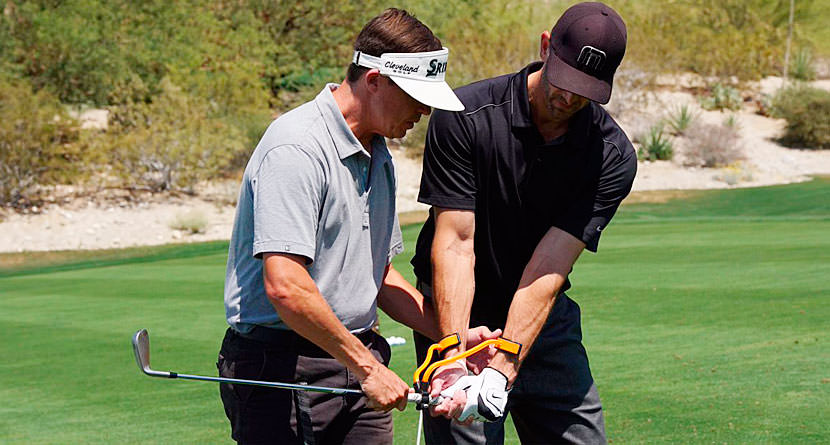 The business of golf is routinely one of the most talked-about aspects of the game. How many people are playing each year, how often and how much are they spending? Is golf dying, why or why not? These questions are the topic of debate and articles on a daily basis all over the world, but one that routinely flies under the radar is the cost of working in the industry.

According to a recently released Golf Digest report, golf in the United States is nearly a $70 billion per year industry with over $55 billion paid out in annual wages. From some of the top executives at global organizations such as the PGA Tour, PGA of America and USGA, to the average salary for a club pro, a superintendent and even the guys in the bag room, here are some highlights of what their reporting showed about who gets paid what in golf.

Compensation figures are a mix of 2014 and 2015 and in some cases include bonuses and benefits. Compiled using the latest organizational tax returns available, salary surveys conducted by the PGA of America and Golf Course Superintendents Association of America and interviews.

Wally Uihlein
President and CEO, Acushnet (owner of Titleist and FootJoy)
$4,978,638 (includes base salary of $995,200, plus bonus and other incentive pay)

PGA Tour caddie
What you might expect to make if your player finished 40th on the money list
$161,332

LPGA Tour caddie
What you might expect to make if your player finished 40th on the money list
$53,000

Tournament volunteer
PGA Tour
$0 (Typically free admission, food and sometimes a free round after the tournament.)