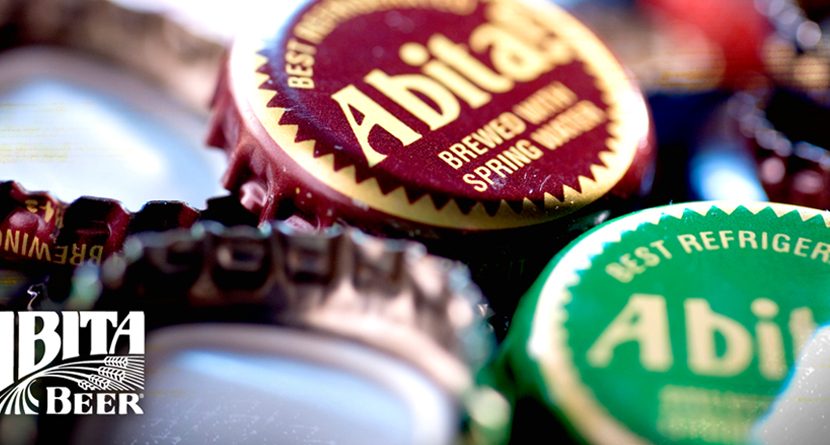 With Super Bowl XLVII at the Superdome on Feb. 3 and Mardi Gras week building through Feb. 12, there are going to be some serious bon temps a-rolling in New Orleans–not that they ever stop.

It’s handy to have what amounts to a house brewery nearby. Abita Brewing is the oldest and largest craft brewery in the southeast, established in 1986 on the north shore of Lake Pontchartrain, now distributed to 46 states. If best known for its Amber, Turbodog and Purple Haze brews, Abita produces a timely seasonal choice each January through March with the Mardi Gras Bock. Bocks are traditionally strong and malty lagers, Maibocks generally a somewhat lighter version released in the spring, around May. The Abita version may rush the Maibock season a bit, but it’s a suitably malty take on the style, a beer that throws you a necklace, a mini-carnival in a glass.

It pours a clear, coppery amber; don’t look for heavy hop aromas here, though the German Perle hops do contribute to an alluring nose of lemongrass and mint, while the malt backbone is evident with hints of toffee and toast.

A caramel sweet palate is balanced out nicely by a zesty effervescence and a crisp but not overly bitter finish. Try to keep it that way–it’s a fairly hearty brew at 6.5 percent ABV, so too many could lead to an overly penitent Ash Wednesday.