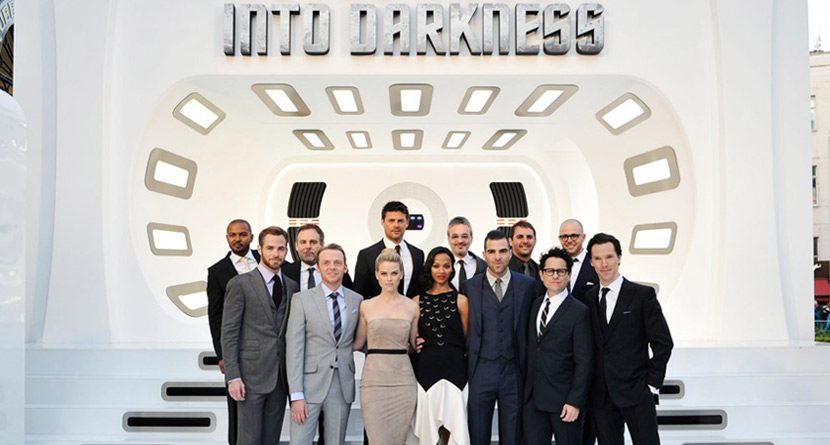 Star Trek: Into Darkness premiered this weekend—and this time Captain Kirk and the Enterprise crew discover an enemy within—battling a force of terror who is someone inside their own organization.

This is a huge twist in the Star Trek franchise—and it got me thinking—outside the movies, what are some other twists and turns we’ve seen this year?

For me the biggest surprise so far of 2013 is Tiger Woods. For a while it didn’t seem like he would ever make it back to the top but here he is—winning his 4th PGA Tour start of 2013—number one in the Official World Golf Rankings—and the highest earning professional golfer in the world raking in 40 million dollars.

And then there was another surprise in the form of a 14 year old boy named Tianlang Guan from China who became the youngest person ever to qualify for the Masters. A lot of people thought he would get crushed in the field—but the kid held his own and at least on the course, the cameras, the crowds and the competition didn’t seem to shake his nerves.

Another big twist this year happened in the NBA– when Jason Collins became the first athlete from a major team sport to come out as gay. He made the announcement in the May 6 issue of Sports Illustrated. Sure, it may not have been a surprise to his friends, but it was certainly a turning point in American sports history.

Tell me what you think has been the biggest surprise so far this year. Hit me up on twitter @JennBosworthB9N.

@jennbosworthb9n The biggest surprise is how bad season 2 of @nbcsmash really was. It deserved to be cancelled.